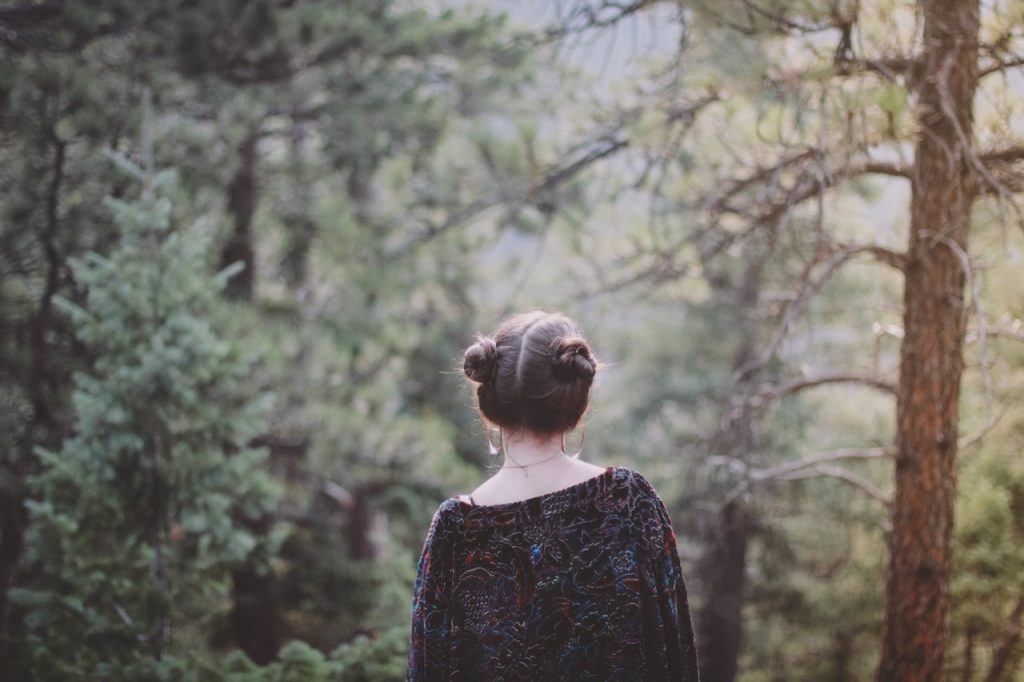 Trusting God in Your Trials

How do we respond to God in a righteous manner while in the midst of trials?

Heath Lambert: The tagline of our podcast—biblical solutions for the problems people face—is predicated on a guarantee that you will face problems. Jesus assures us that this world will give you trouble. And so it’s right that we talk about how to respond to trouble when it inevitably comes. Our guest this week on the podcast is Martha Peace. Martha is a member of the Association of Certified Biblical Counselors and she’s been certified with our organization since 1989. She is married to her husband Sanford and they just celebrated their 50th wedding anniversary, she is the author of numerous really helpful books, but the most recent one is entitled Modesty: More Than a Change of Clothes. I invited her on the podcast this week to talk about trouble, not just because she’s been a biblical counselor and has helped many people and has written about these things, but she also is a woman who has experienced this recently in a trial with her daughter, Anna. So Martha, welcome, and tell us about the recent trial you’ve gone through with Anna.

Martha Peace: Last November, almost Thanksgiving, Anna called me one morning and said, “Mom, I have a lump in my breast.” And so I said, “well, you’ve got to go the doctor right away.” And she did, and they did tests right away, they did a biopsy very quickly, and it was cancer—it was a very, very aggressive cancer. So the emotion that I felt was just fear, I was scared. I remember thinking, “I wish it were me,” and I just kept thinking that, and then I finally figured out that’s not productive. It wasn’t me. It was her. I remember when she called me to tell me about the biopsy. I got teary, I started tearing up on the phone and she said, “mom you’re not going to cry, I’m not crying and you’re not going to cry.” I said, “I will cry if I want to.”

But I tried not to cry around her but there were tears every day. They decided to do chemotherapy first, they did that for 20 weeks and it was every week for 12 weeks, then they saved the worst for last. And it was every other week for eight weeks, it was very, very difficult. Then, she had a double mastectomy but when they did the pathology report—now we’re talking this was a seven-month process, so this was last summer that she had her surgery, this past summer. And there was not one living cancer cell left. So that was what we had been praying and begging God for all that time. But the emotion that I felt, to begin with, was just pure terror.

Martha Peace: And I remember just clinging to God and I was praying multiple times a day when the fear would just overwhelm me.

Martha Peace: And my request to God was that she could have a cure but then I always had to add, “but whatever will glorify You the most.” And then I would thank God for the trial, for what he was teaching me, for what he was teaching our whole family—our whole church family was grieved—and then I thanked God for reminding me how much I needed Him.

Martha Peace: So this went on; this fear and waking up in the middle of the night. I remember one night in particular when I was wide awake at 2:00 in the morning. Of course, the first thing I would think about was Anna. I was praying, I was talking to the Lord, and I was just trying to be quiet. I remember thinking the thought, “this is amazing that I am talking to God, and He is listening to me, and He’s hearing me.” I mean, I know that when I prayed I was talking to God but it just was a great comfort. Well, after she started chemo and we all went through that fear of all this that was happening, after a few weeks the fear went away and a grief settled over me, unlike anything I have ever experienced. And I’ve lost my parents, I’ve lost loved ones, and the grief was so deep and so hard that I felt like it was just overwhelming.

Martha Peace: But the Lord helped me to continue to function I continued to teach classes that I was supposed to teach, I continued to counsel, and every time I would do something like that it would help me more than it would help the counselee or the student—just keep being in God’s Word and seeing Anna’s attitude, her anchor, she was clinging to her anchor. And so my prayer really was the same during that time but I would just intensely pray and sincerely thank God for His goodness to us—even if she died— [that He] let us have her for as long as we did. That went on—my emotions went on—for several weeks and then one day God’s supernatural peace settled over me and it was sure was a lot easier.

Heath Lambert: And that was before you heard the news that…

Martha Peace: Oh yeah, this was during her chemo time, probably about 12 weeks into the chemo. But God, He promises that He will never let you be pressured beyond what you’re able to bear. And I felt like I came up to the brink several times on that. But it was so true, so precious, and God is good.

Heath Lambert: What you’re talking about—not just that the narrative is a powerful narrative, because it’s sad, weighty, and it’s something that we’ve all either been through or would be fearful that would happen to us—it’s also powerful because of the way you depended on the Lord and that’s encouraging me to hear you say that. But there are people listening to this podcast right now—they listen to it because they saw the title and they wanted to listen to it—because they are going through a trial right now. And somebody might be listening to this—maybe a woman who was laying in bed last night, just the way you were laying in bed those nights, and she doesn’t know how to pray, she doesn’t know what to do. She just feels despair, she feels scared, and she doesn’t know how to take those thoughts captive. What would you say to someone who’s listening to this and is just dizzy with despair and doesn’t know what the first step is to reach out to the Lord?

Martha Peace: The Lord taught me this a long time ago but I think being grateful and expressing gratitude to God—1 Thessalonians 5 says, “be thankful for all things, for this is God’s will for you in Christ Jesus” (1 Thessalonians 5:18). We can remind ourselves that we don’t have to live in a sin-cursed world and a simple body forever and that is comforting. We know we can come boldly to the throne of grace and there find grace to help, and mercy, in times of need. So, she needs to just come boldly to God and say, “I need help. My emotions are overwhelming me.”

Heath Lambert: So, in other words, just be candid but the Lord, “here’s where I am.”

Martha Peace: Yes! But not shaking your fist at God, “why is this happening to me?” She should be candid with the Lord, but be grateful, be humble, “Lord, thank you for what you’re trying to teach me.” He’s molding her character into more and more Christ-likeness and using this for her good and His glory. And I remember the first time as a new Christian—I used to resent doing the laundry, I don’t know why, I could clean the bathrooms, I could cook, I could do all this stuff. Sanford, could be out in the backyard cutting the grass in the hot sweaty sun, and I resented that he wasn’t in there helping me, and I was in the air conditioning! And then I got convicted that I was grumbling, complaining, and sinning. But when I found that, “be thankful for all things” (1 Thessalonians 5:18), I just started getting in the habit of thanking God. So whether it’s a little tiny insignificant thing or a huge final exam, kind of thing, you need to express gratitude; you need to be fully persuaded that God is good and His promise that He won’t test us or tempt us beyond what we are able to bear [is true].

Heath Lambert: So let’s take that and let’s apply that same idea to another different kind of person that might be listening to this and their trial is their daughter did die, their mom did die, their dad did die. And they’re listening to you, and they are maybe thinking, “why can’t that happen to me? I prayed. Why didn’t that happen to me?” And so, the goodness of God is tested in their mind because the bad thing that they prayed and prayed and prayed wouldn’t happen, did happen and now they’re trying to figure out how to think about the goodness of God when this horrible thing happened.

Martha Peace: Well, I mean, we did have the best possible outcome. It’s still not 100% guaranteed that it won’t recur. But my mother died and she died about eight years ago—no, more than now— and I still miss her. When I think about it I can get teary. But every time I do think about that I thank God for the time that I did have her, whether for some people that’s a short time or a long time. We do live with grief but God will comfort her, “come unto me all who are weary and heavy laden and I will give you rest” (Matthew 11:28). But if we’re angry at God and we’re saying, “why did you do this to me?” That’s our pride, we’re not being humble, and we’re not humbling ourselves before God. We can cast all our cares on Him, for He cares for us (1 Peter 5:7), but it doesn’t mean that you don’t have grief. Our Lord had grief, He had sorrow, He wept when Lazarus died, and He wept over Jerusalem. So, we can grieve but not as the world grieves.