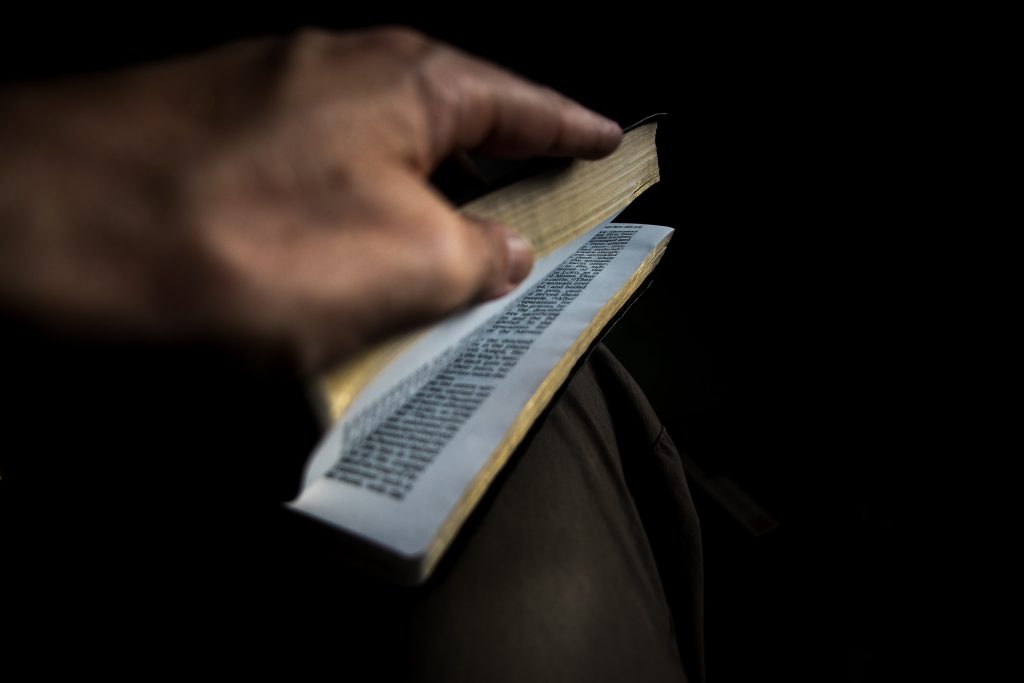 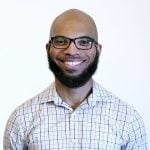 “The thesis of this book is that qualified Christian counselors properly trained in the Scriptures are competent to counsel—more competent than psychiatrists or anyone else” (page 18). This conviction, articulated by Jay Adams in 1970, was the spark that ignited the biblical counseling movement. As Adams chronicles his own unfortunate ignorance and ineptitude in counseling during his first pastorate, he describes what so many Christians know by experience—they are incompetent to counsel others. In this volume, Adams argues convincingly that Christians with knowledge, goodness, and wisdom are not only able to counsel others, but they alone are capable of counseling in a way that gives honor to God and offers true hope to men. Competent to Counsel is a timeless work from a faithful churchman that sketches the preliminaries of true biblical counseling according to the Scriptures. Adams readily admitted that “Much work yet remains to be done to construct a full and organized system of biblical counseling,” but Competent to Counsel was an effective attempt nonetheless (page 22). Jay Adams’ emphasis on the sufficiency and superiority of God’s Word, as well as his summary of nouthetic counseling, make this book a foundational must-read for anyone pursuing formal counseling ministry.

The Sufficiency of God’s Word

Adams’ own discovery of the sufficiency of God’s Word for counseling began when he “could not help but notice that the more directive [Adams] became (simply telling counselees what God required of them), the more people were helped” (page 13). In Competent to Counsel, Adams provides basic answers to the rudimentary matters of counseling such as: mental illness and bizarre behavior (chapter 3), whose job it is to counsel (pages 41-43, 59-64, and chapter 5), confession of sin (chapter 6), solving man’s problems (chapter 8), counseling techniques (chapter 9), and communication issues (chapter 10). Despite much progress in the fifty years since its release, biblical counselors will benefit from hearing Adams’ formative articulation of Scripture’s sufficiency regarding these foundational matters in counseling.

The Superiority of God’s Word

The exaltation of God’s voice above all other counseling systems is also a highlight of this work. Adams demonstrates expert-level understanding of Sigmund Freud and Carl Rogers, yet eagerly exalts God’s superior wisdom in the Scriptures for counseling. Adams confirms that, “All that can be said of Freud is that his views have encouraged irresponsible people to persist in and expand their irresponsibility. He has sanctioned irresponsible behavior and made it respectable” (page 17). Similarly, regarding person-centered therapy, Adams states, “The Rogerian system confirms sinful man’s belief that he is autonomous and has no need of God.… It begins with man and it ends with man. Man is his own solution to his problems” (page 82). However, regarding the Bible, Adams insists, “Since the Holy Spirit employs his Word as the principal means by which Christians may grow in sanctification, counseling cannot be effective … apart from the use of the Scriptures” (pages 23-24). “Counselors present biblical answers to man’s physical, social, intellectual and psychological needs” (page 71). Adams’ conviction regarding the sufficiency and superiority of God’s Word led him to the conclusion that nouthetic counseling was the only way to counsel biblically.

The Summary of Nouthetic Counseling

The current understanding of biblical counseling finds its origin in the three elements of nouthetic confrontation that Adams articulated in Competent to Counsel more than half a century ago. These three components of biblical counseling include (1) a problem to be overcome, (2) verbal instruction, and (3) the good of the counselee. These preliminary observations from Jay Adams bear striking resemblance to ACBC’s current mission statement and definition of biblical counseling, provide further proof that the biblical counseling movement has not outgrown Jay Adams in the slightest, and Lord willing, it never will.

For those currently pursuing training in biblical counseling, Competent to Counsel provides insight into the birth of the biblical counseling movement. It bolsters confidence in God and His Scriptures. It invites readers onto well-worn paths toward time-tested truth. Readers will, consistent with Scripture, “get sense,” and therefore, “loves his own soul” (Proverbs 19:8).

Omri Miles serves as a pastor/elder at Grace Bible Church in Tempe, AZ. He is certified with ACBC and earned his MDiv from The Expositors Seminary and MABC from The Master’s University. 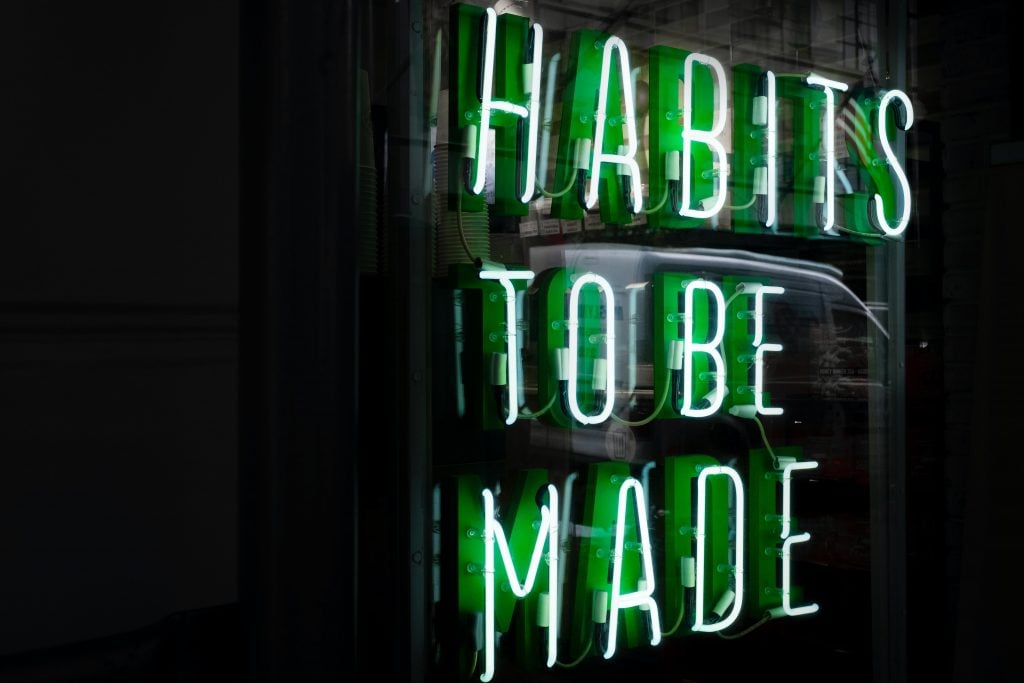 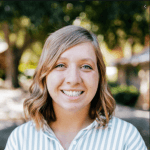 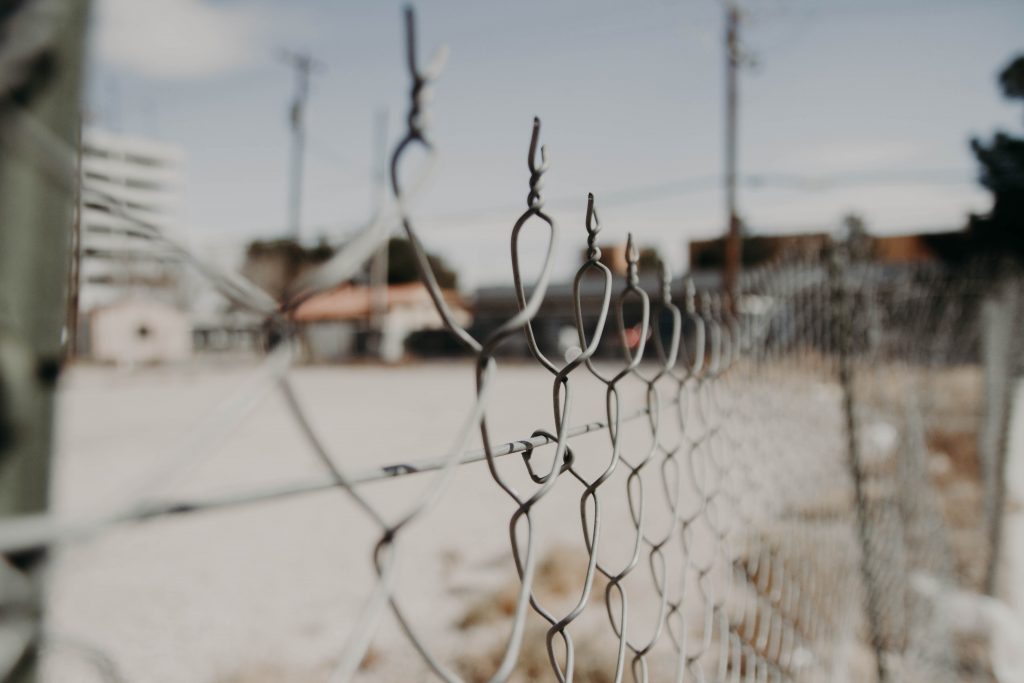 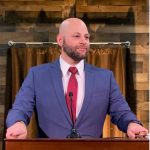 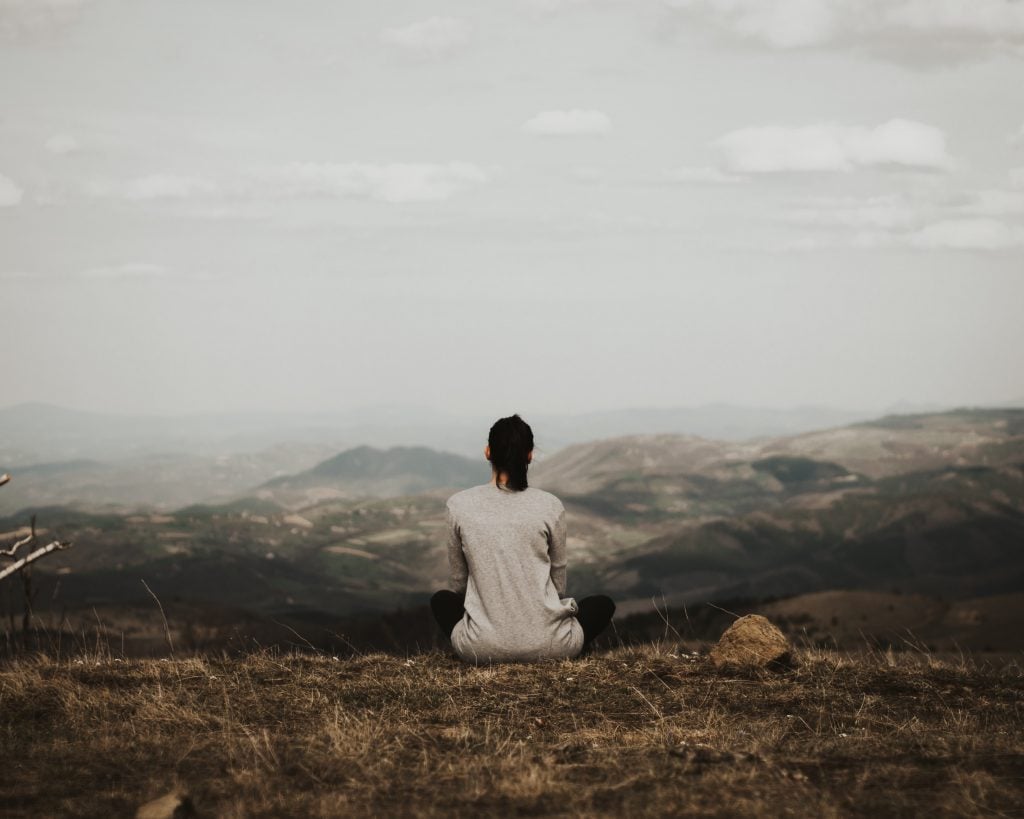 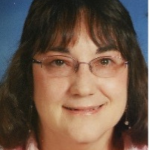 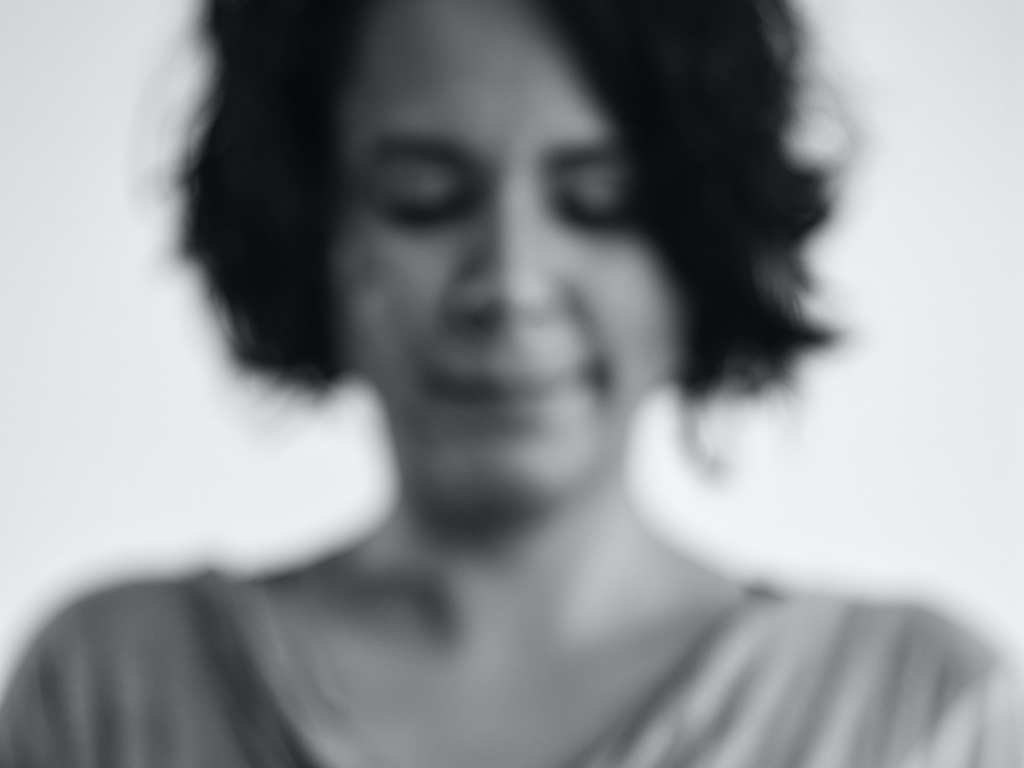 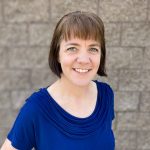