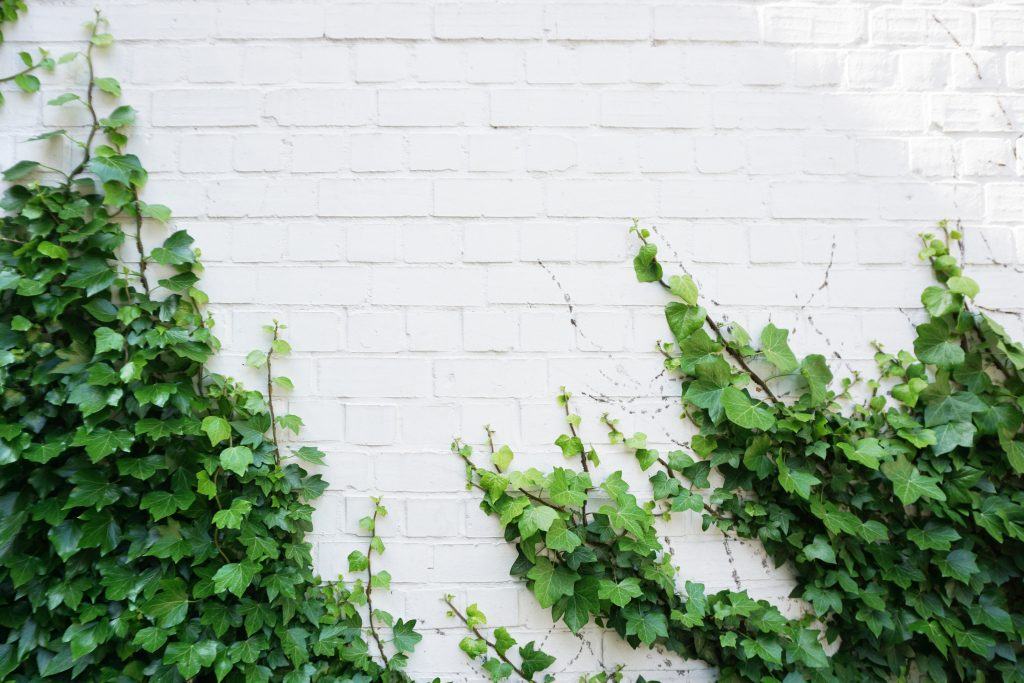 What the Bible says about Codependency

How does a biblical view of codependency differ from a secular view? 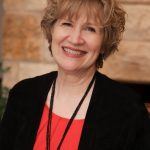 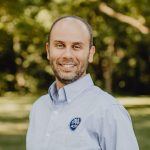 Dale Johnson: Dr. Sam Stephens, our Director of Training Center Certification, was able to sit down with Dr. Cheryl Bell to discuss this very important topic that floats around in our culture, especially in the world of counseling. Cheryl Bell is an adjunct professor at Southwestern Baptist Theological Seminary, where she teaches in the women’s studies and counseling program. She also counsels women who attend the institution. She loves to see God transform his children’s lives by His Spirit and through His Word in the classroom and in the counseling room. I appreciate Cheryl so much. She was a student along with me in the PhD program at Southwestern and I know you’re going to appreciate the conversation that she and Dr. Stephens will have on this subject of codependency.

Sam Stephens: Well, Dr. Bell it is always a pleasure to speak with you. Glad you’re here with us today at our podcast. We’re covering a topic that I think people hear a lot about, but they may not fully understand – and that’s the concept of codependency. To get us started, could you give us a definition or understanding of codependency?

Cheryl Bell: The term actually originated through popular psychology in the late 1970s and the early 1980s. Originally it was a fairly limited term that talked about the excessive reliance of one individual on another, and the context in which that usually happened was either addiction or illness. Since that time, the term has grown to include any kind of relationship where there’s excessive dependence and neediness on the part of one individual in the relationship on another.

Sam Stephens: That’s interesting. We see a lot of psychological categories that originated for very specific use that have grown to be used in a lot of different contexts. In terms of a psychological view of codependency, how would that either correlate or even contradict with a biblical view? Can you help us navigate those waters? What does that look like when it comes to biblical use? Is that a term that’s valid? Does it contradict a biblical worldview?

Cheryl Bell: This is definitely a term that has come out of the world of human wisdom rather than a biblical term. When you go to look for a biblical model, when I was searching for Scripture that I felt spoke to this, I ended up in Isaiah 30.  You see there not just an individual who is overly dependent on another individual, but you see a nation. We know that nations are made up of individuals, so this was heads of households, government leaders, religious leaders who were willing to give up what they had in the context of being God’s chosen people in order to look to other sources to have their needs met. Isaiah 30 parallels nicely with what we would describe as codependency, but God calls it something very different. He has a different name for it and one of the things that’s very important in biblical counseling is calling things what God calls them. In this particular text, particularly in the first five verses of Isaiah 30, we see that God calls excessive reliance on someone other than himself rebellion. If we’re going to call this what it is, we have to be biblical and call it rebellion.

Sam Stephens: Thinking of it that way, how does God respond to those who choose codependency or, in terms as you laid out for us, rebellion over a dependence upon him?

Cheryl Bell: Well in the first few verses he says, “Woe to the rebellious children who execute a plan, but not mine, and make an alliance, but not in my Spirit, in order to add sin to sin.” Just in that text, you see not only behavioral expressions of what our world would call codependency, but we see what its root is in the heart, which is the desire to add sin to sin. From a biblical counseling perspective, it gives us a lot of insight. Then it goes on from there to talk about how they always went down to Egypt to get help and how that was vain or empty because Egypt had no power to help them. Behaviorally we see making alliances and plans with anyone other than God, and a heart attitude that desires to add sin to sin.

If you start thinking about who we are as people, we’re made as dependent creatures. We would all be able to affirm that biblically. We really have one of three choices: we’re either going to be independent, we’re going to choose codependence as the world would call it, or we will choose God-dependence. What’s fascinating about this is that both independence and codependence are sinful. They are something that God condemns and they are both rooted in pride. If I choose independence, I think I’m best able to give myself what I want when I want it. If I’m in codependence, I believe that others are best able to give me what I want when I want it. So then I tie myself to them relationally and manipulate them in order to get them to give me what I think it is I need.

Sam Stephens: Well that’s interesting. Do you find that many counselees that come to you who self-identify that they’re in a codependent situation would articulate that to you in a very passive way? Like, “Well, we’re just in this codependence relationship.” They would never categorize it as rebellious.

Cheryl Bell: No. Now I was just recently counseling a young woman. She actually presented with anxiety, but it was rooted in what our world would call codependence, which is an extreme fear of losing the people that she was dependent upon. When I took her to this text, she was very offended that God would call it rebellion.

Sam Stephens: Because it makes her the aggressor in a sense.

Cheryl Bell: Yes, so it was interesting to see the presenting problem as anxiety, but to understand the root was pride. She had seen herself as making progress and growing because she was becoming more and more independent. So I had to challenge her there as well, that she was moving from codependence to independence, but both were rooted in sin, and what God required of her was God-dependence.

Sam Stephens: I see this in a lot of different psychological worldly categories for problems, anxiety being another one of those examples very similar to what you’re saying, that it seems to be very passive, something that happens to me or comes upon me. Yet, when you look at biblical foundations, it is actually us who are the ones that are offending.

Cheryl Bell: Well, I can go back to the specific example, and I approached it like I would any kind of counseling session in that first we established a relationship. I got as much data from her as possible about her situation until I felt like I understood it well and that she trusted me. It was probably about the third or fourth session when I took her to Isaiah 30. Even at that point it was a little bit early possibly, but she did not consider that a good session. Since then, she’s come back and been more willing to work. As you pointed out, she saw herself more as a victim of emotions that she couldn’t control, but that forced her to face the fact that she was choosing to depend first of all on someone else and then consequently on herself instead of on God. She thought she had grown because she’d given up as much dependence on others and turned toward independence. So it was a shock to her.

Ultimately, what we have to confront these people with is the fact that if you go on in Isaiah 30, you see that this is linked to the sin of idolatry. I love God’s heart in the middle of it. In the midst of the rebellion of codependency in verse 18, if you look at the Hebrew of that verse and you understand it correctly, it says, “God longs to be gracious to you. He longs to have mercy on you, and he is just.” And the last phrase of the verse says, “Blessed are those who long for him.”

Taking that counselee from a place of longing to be independent or longing to be dependent on anyone other than God to seeing the heart of God that longs for this intimate relationship and is just waiting to pour out his mercy and grace is part of the key of bringing them back to himself. The chapter goes on. It talks about how God uses adversity and affliction to gain their hearts, and once he’s gained their heart, they destroy their idols. Because at the heart was the sin of idolatry where they would worship anything other than him. It’s a beautiful picture of that whole process of God drawing his people back to himself.

Now in the counseling relationship, what I would work with an individual on is that they would confess the root. Obviously they’re seeing the troubled and problematic outward behavior. But so many times people will confess the outward behavior as sin, but they don’t either recognize or are not willing to confess the root as sin. And in this case that would mean that they would have to say, “I am rebellious. God, please forgive me,” and then repent by thinking rightly about their relationship. Here we’re back to the Matthew 22 passage: love God, love your neighbor, and the Luke 9:23 passage, which is die to yourself. And once those relationships are right, then you would have them commit to being God-dependent. And I love Psalm 62:5-8, “My soul, wait in silence for God only, for my hope is from him. He only is my rock and my salvation, my stronghold; I shall not be shaken. On God my salvation and my glory rest; the rock of my strength, my refuge is in God. Trust in him at all times, O people; pour out your heart before him. God is a refuge for us.”

Sam Stephens: So to boil it down would be that this is really about thinking rightly about relationships, both relationships with other people and making sure that we have our relationship with God as our fundamental relationship. When that is done rightly, then everything else is influenced and trickles down from that.

Cheryl Bell: Everything else will take its proper place once God is first.

Sam Stephens: Well, Dr. Bell, thank you for helping us talk about this subject, but put it in the right framework. I think much of our counseling can come down to that very thing. Our relationships with other people and even how we view ourselves, all of it is impacted and influenced by our relationship with God and thinking about him rightly. Thank you for helping us with that.

Cheryl Bell earned her Ph.D. in biblical counseling with a minor in women’s studies at Southwestern Seminary and she currently teaches Biblical Counseling at Southwestern. 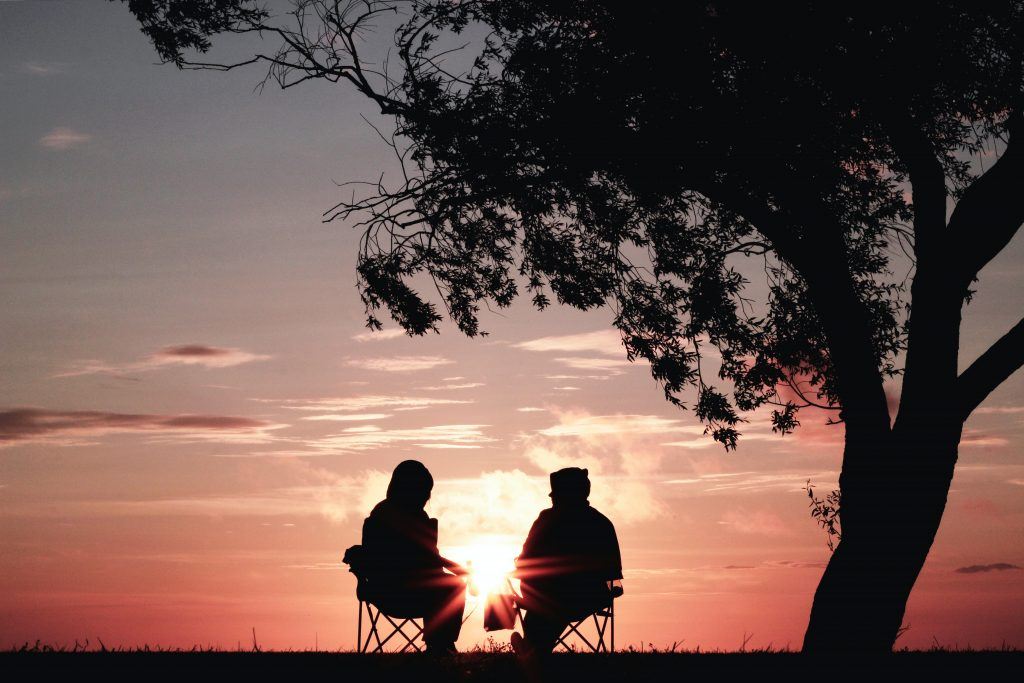 The need to pursue reconciliation is so great that it comes before offering gifts in worship. 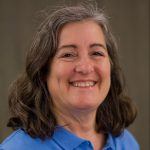 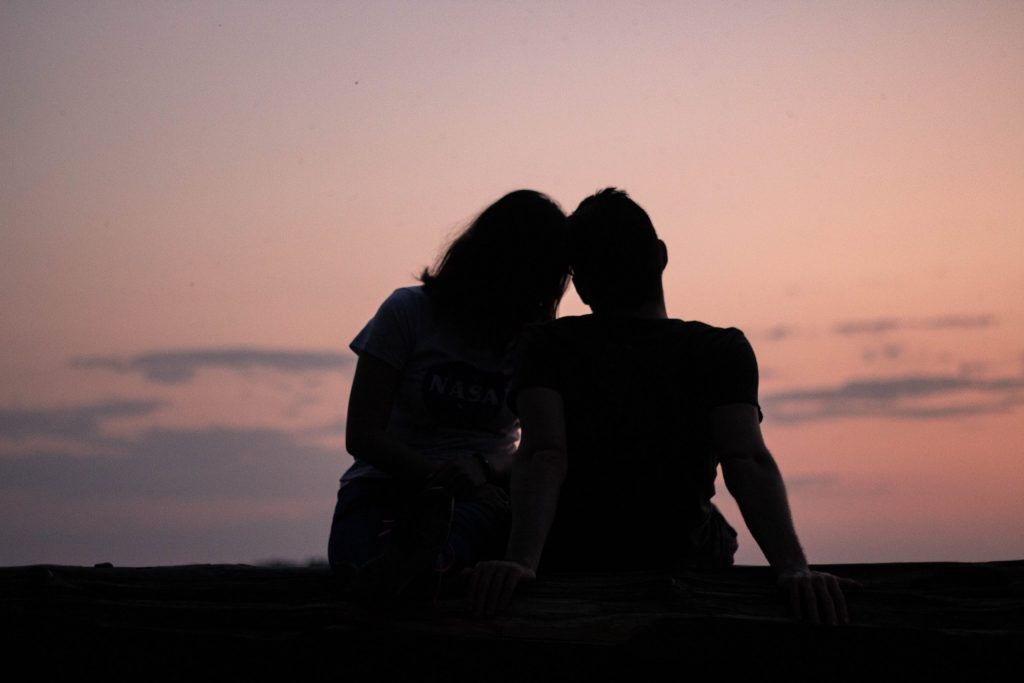 Love is a Choice and an Action and an Affection

In a world that defines love many different ways, what does the Bible say? 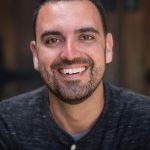 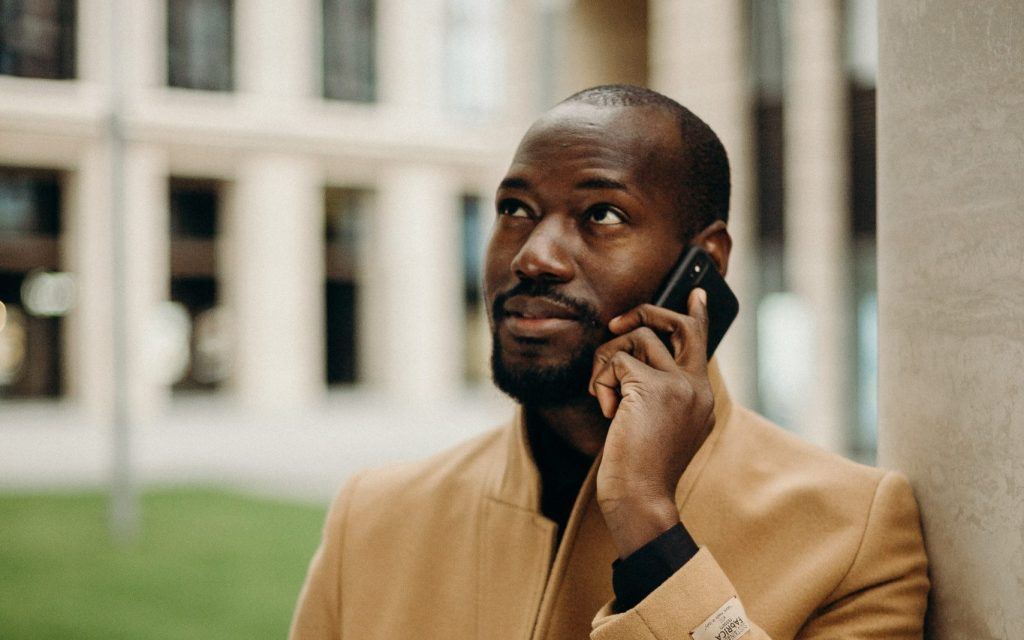 One Anothering in Quarantine

How in the world do we engage in one anothering while we’re staying at home and while we’re apart? 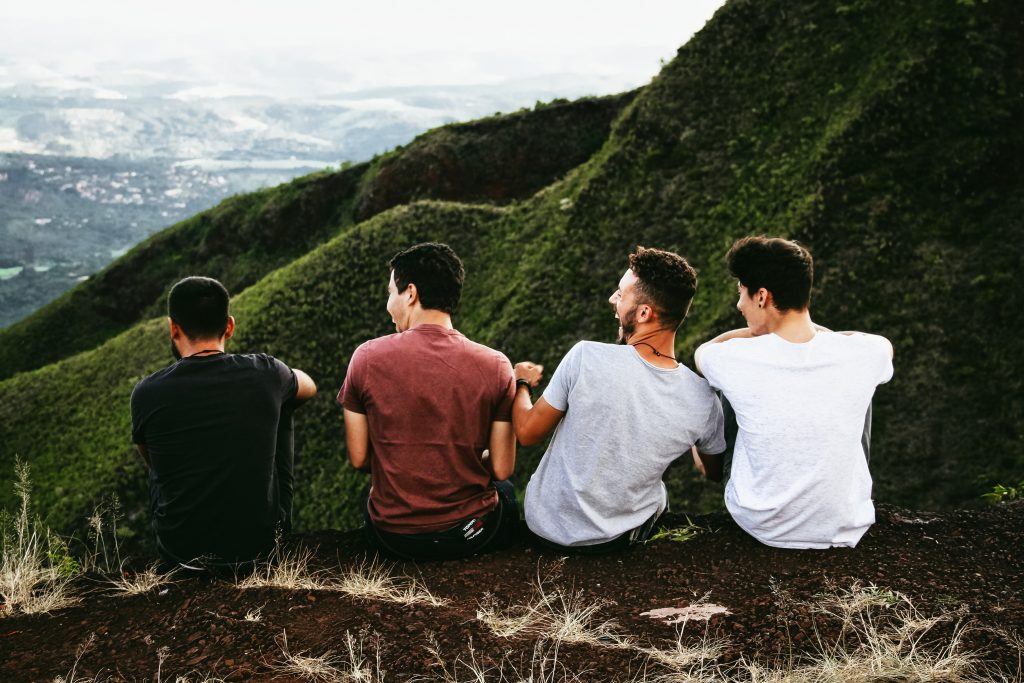 What does it mean to have biblical friendships and true biblical accountability in light of God’s Word? 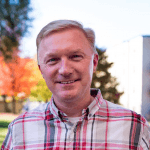