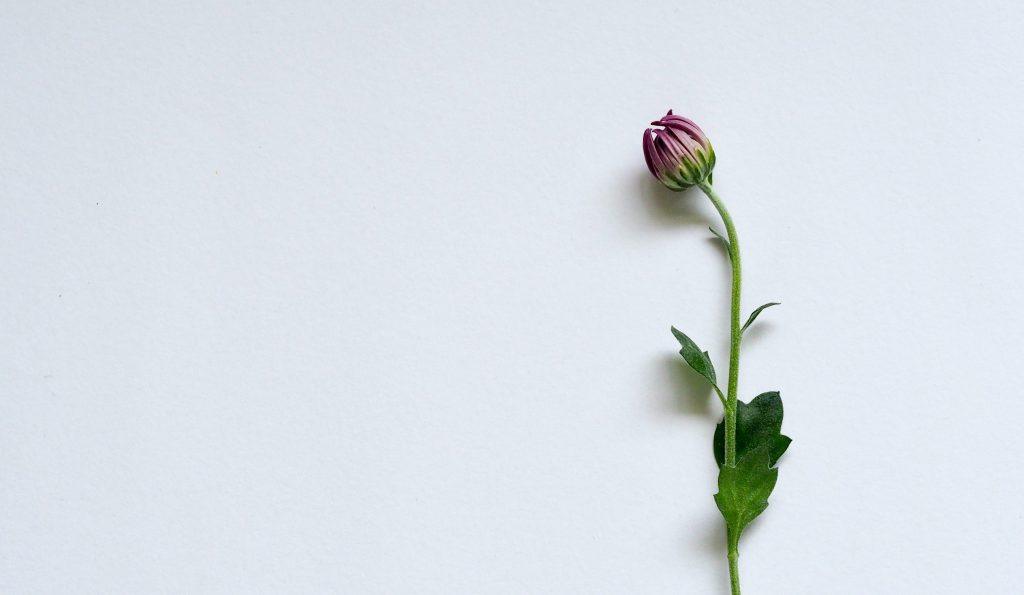 Narcissism and the Bible

What does the Bible say about the issue of narcissism in counseling?

This week on the podcast, we are talking about a problem called narcissism. Narcissism is a term that comes from Greek mythology, and if you know the story of Narcissus, he was a man in Greek mythology who was understood to be incredibly beautiful; indeed, he had achieved the perfection of beauty, and people were obsessed with his appearance. As you read about him, women would even kill themselves when they found out that they couldn’t have him. As Narcissus would reject these women, eventually a man named Nemesis lured him to a body of water, to a pool, and encouraged Narcissus to look into the pool. When Narcissus looked at the pool and he saw his reflection, he became enamored with himself. He became obsessed with his own beauty and with his own likeness, and he couldn’t leave the pool and ultimately died from staring at himself.

When we think about narcissism, we’re talking about this kind of excessive selfishness where a person is so obsessed with themselves and bent in on themselves that it becomes even deadly at times. Every single culture, every single society has had a category for this kind of excessive selfishness, but only in recent history in general, and in the recent history of the West in particular, has this obsessive selfishness been understood in the psychologized terms of narcissism. We now talk about in the Diagnostic and Statistical Manual a problem called Narcissistic Personality Disorder.

Narcissistic Personality Disorder is characterized by several different manifestations. Someone who exaggerates their own importance, who is preoccupied with fantasies about success or power, someone who requires constant attention and admiration, someone who has unreasonable expectations of favorable treatment, a person who takes advantage of others, who lacks empathy, who’s envious of others and believes others are envious of him, and who engages in arrogant types of behaviors. That list of eight or so manifestations of Narcissistic Personality Disorder will get you that diagnosis by a professional who is authorized to give that diagnosis, if you have at least five of those manifestations.

This “personality disorder,” is something that gets diagnosed clinically; that is, it’s through the observations of the therapist who is licensed to give the diagnosis. The causes are batted around back and forth. Some people think there are genetic causes, biological causes, environmental factors, some people think it’s some conglomeration of the three, but really, psychologists these days don’t know where it comes from.

The reality is, when we think about this issue called narcissism or Narcissistic Personality Disorder and understand that it describes excessive selfishness, we realize that we’re talking about an attitude and an issue that is absolutely the property of God’s revelation in the Bible. God describes this problem in detail. He doesn’t use the language of narcissism or Narcissistic Personality Disorder, that language is new and amoral. God’s language, which is old and is inscribed in His Word, is authoritative and moral and from Him. He gives us a true ability to understand how we can think about what’s going on here.

A passage of just one out of many that we could mention is James 3:14-16, and there the Bible says, “But if you have bitter jealousy and selfish ambition in your heart, do not be arrogant and so lie against the truth. This wisdom is not that which comes down from above, but is earthly, natural, demonic. For where jealousy and selfish ambition exist, there is disorder and every evil thing.” This is amazing. It’s a passage about Narcissistic Personality Disorder, just using God’s language for the problem.

When we understand this violent, insane, obsessive selfishness according to the Bible, as being a problem that is in the hearts of each and every one of us to one degree or another, then we’ll be ready for the biblical solution. The biblical solution is repentance. Repentance away from our own sinful, obsessive, selfish heart and towards our Redeemer who gave up Himself for us, who died on a cross so that we could have freedom from our sin and live to serve Him and to serve Him forever.

When we talk about narcissism, we’re talking about a secular label on a very spiritual problem that the Bible describes as selfish ambition, and that it is not limited to just a few people, it extends to each and every one of us and affects absolutely everything we do. It also tells us that our selfishly ambitious hearts are freed by the grace of Jesus Christ to turn from our sin and our own selfish hearts to serve Jesus Christ forever. 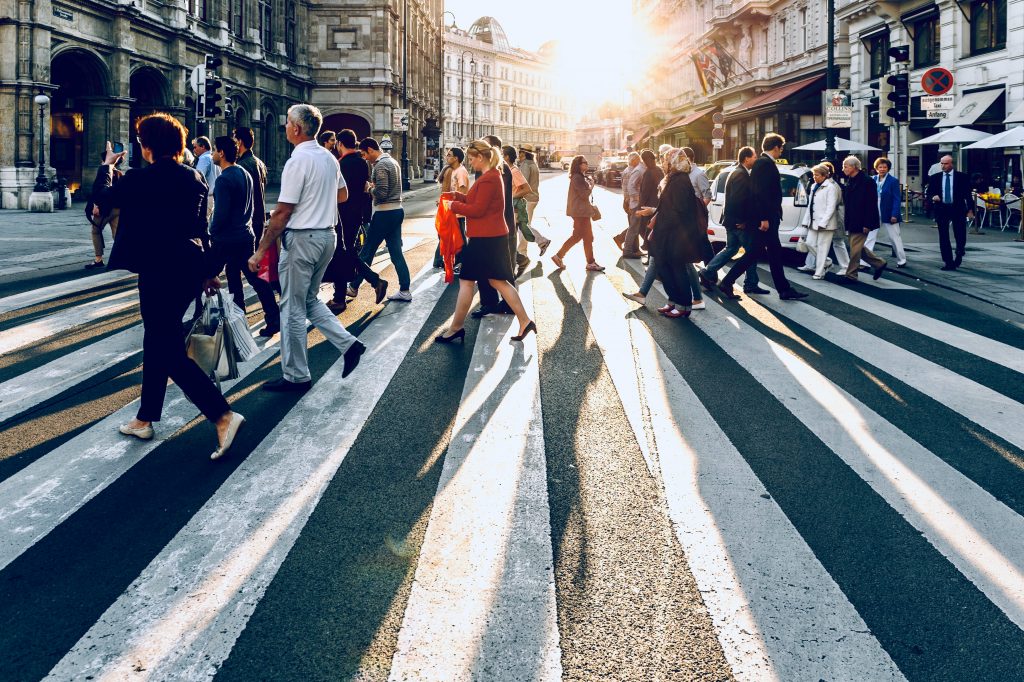 The Sin of Partiality

Why is it important to have a biblical anthropology in the church? How does this relate to the sin of partiality? 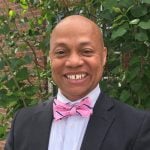 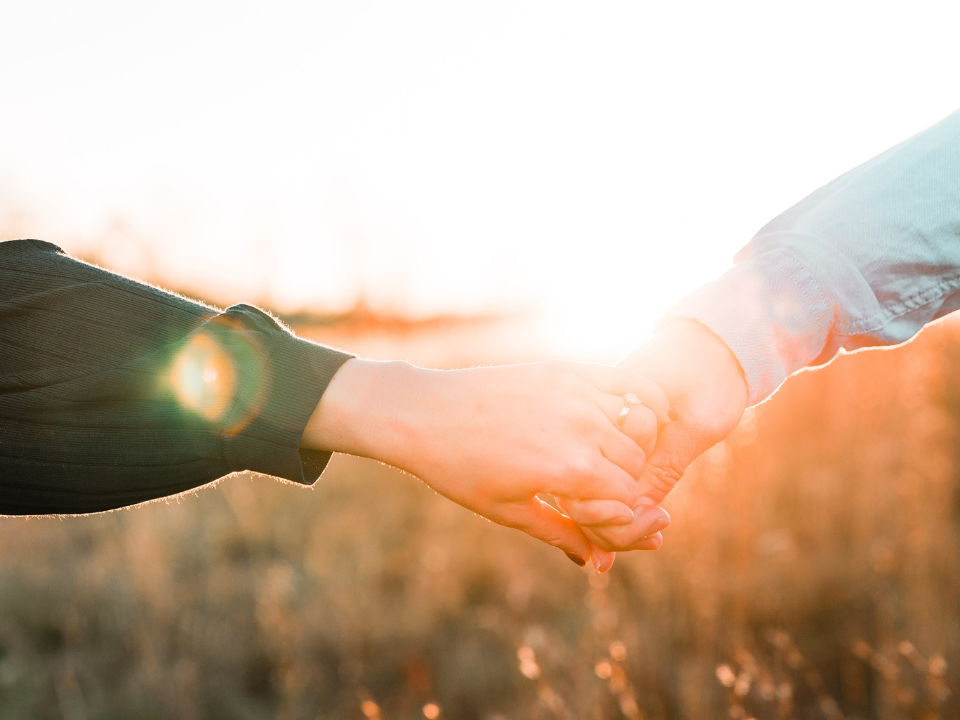 Preparing for Success in Relational Conflict

Do your own pre-counseling first by admitting you could be at fault, silencing the Inner Lawyer, committing to the goal of pleasing Christ above all else, and resisting that Inner Pharisee. 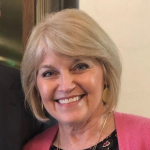 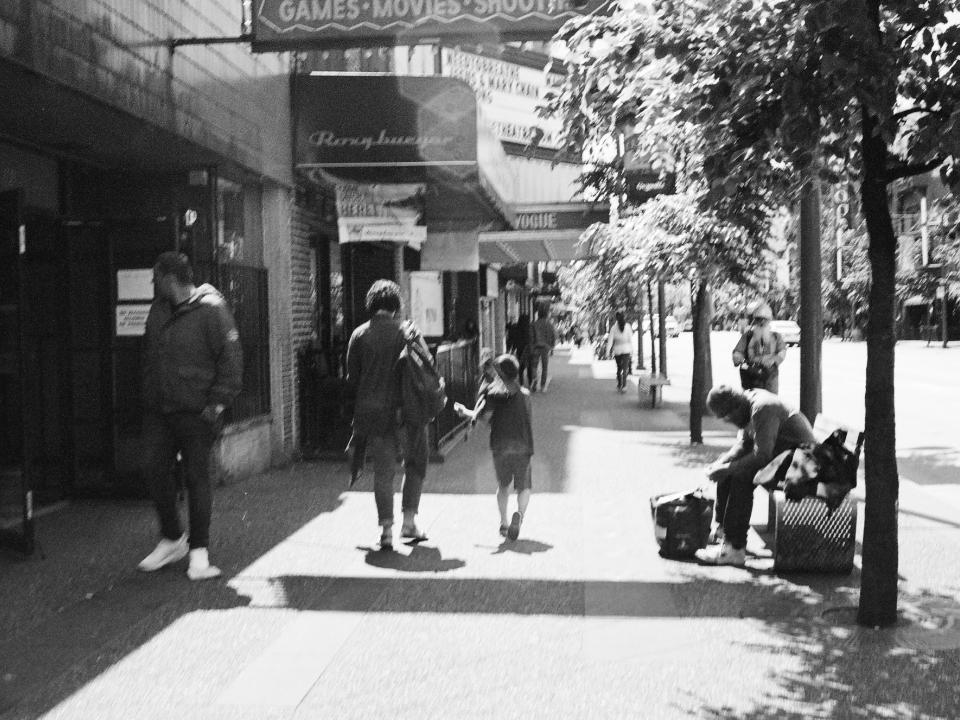 How are biblical counselors and the church poised to offer true and redemptive solutions to cultural and ethnic tension among God’s people? 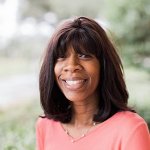 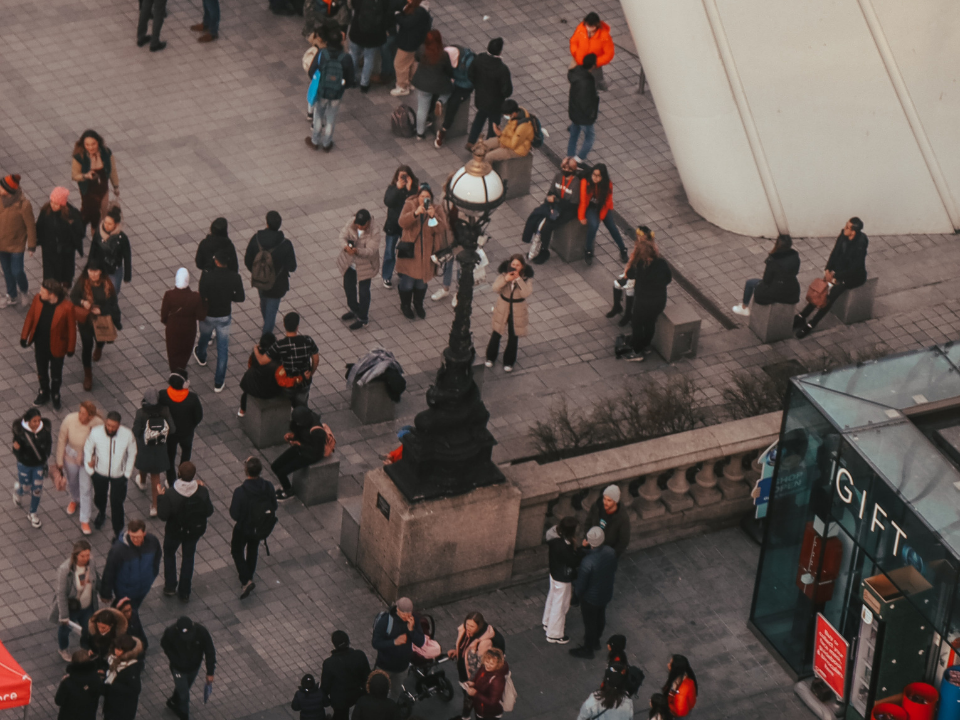