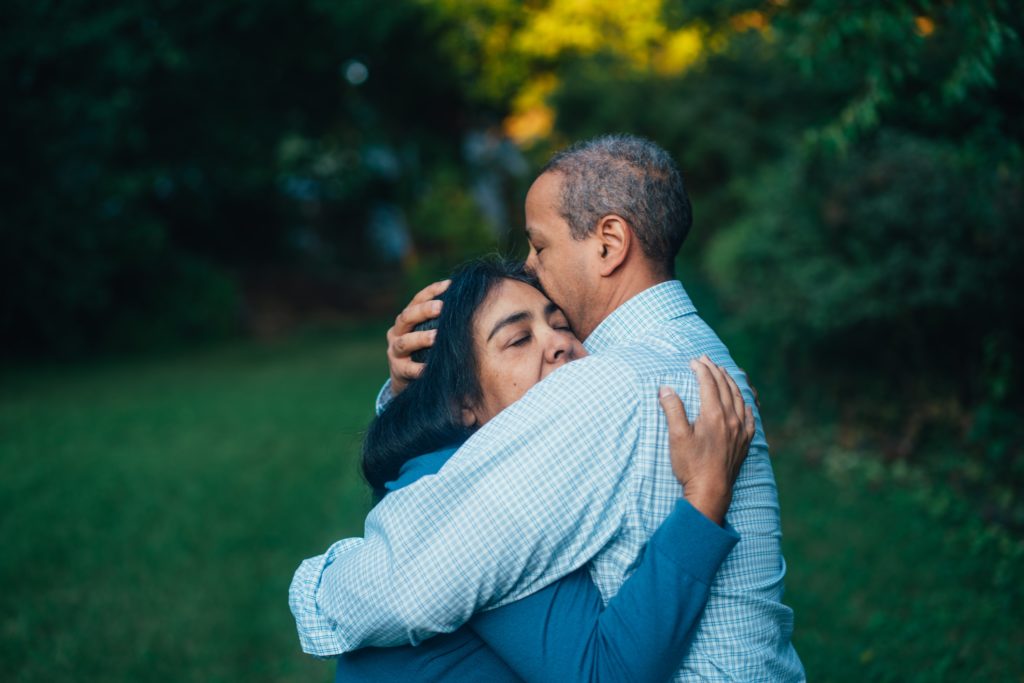 Should I Forgive Someone Who’s Not Sorry They Sinned?

Learn about forgiveness as an action and as an attitude.

Heath Lambert: This week, we’re going to talk about forgiveness on the podcast. I have often said that one of the most controversial teachings in the Bible is the teaching of the command to forgive. One particular example of this is in Matthew 18, where Jesus gives the most extensive teaching on forgiveness in the Bible. And he tells the story of an unforgiving servant. He tells this story about a man who’s forgiven a massive debt but will not then turn around and forgive his fellow servant, a comparatively smaller debt. And he is punished for his lack of forgiveness by being thrown into prison by his master until the text says he should pay the last penalty. The haunting words that come at the end of Jesus’ parable come from Jesus himself. And in Matthew 18:35, it says, “My heavenly Father will also do the same to you if each of you does not forgive his brother from your heart.” So this is a command to forgive, and not to forgive even superficially, but to forgive at a profound level in the heart. I say that this is controversial because, as people living in a fallen world, we can be sinned against in profound ways. And so we must forgive; we’re commanded by Jesus Christ to forgive, but knowing that we are commanded to forgive does not answer all the questions, does it, Amy?

Amy Evensen: No, and I think many people wonder. Okay, Jesus wants me to forgive, but should I only forgive someone if they’ve asked for this forgiveness, or should I forgive those who aren’t sorry over their sin?

Heath Lambert: Yeah, this question is the one Christians spend the most time talking about. We know, as Christians who have been forgiven of our sins by Jesus, that we must forgive others. But the real practical question is, should I forgive if someone’s not sorry that they sinned against me? Should I forgive if someone has not asked for forgiveness? And the issue is actually raised even by texts of Scripture. So, for example, you’ve got a text like Mark 11:25, and Jesus says, “whenever you stand praying, forgive if you have anything against anyone, so that your Father who is in heaven will also forgive you, your transgressions.” So this sounds like Jesus is saying we forgive whether someone has asked for forgiveness or not, whether they are sorry or not. We just forgive—if we’re standing there, praying, we forgive. But then you’ve got a text like Luke 17:3-4, where Jesus also says, “be on your guard if your brother sins rebuke him, and if he repents forgive him, and if he sins against you seven times a day and returns to you seven times a day saying, ‘I repent forgive him.'” So you’ve got these two teachings of Jesus. Jesus, on the one hand, says, if standing there praying and you realize there’s a problem with your brother, then forgive him so that you’ll be heard in your prayers. And then you’ve got this statement of Jesus that says, forgive your brother when he repents. And so, how do we solve this apparent dilemma?

The action of forgiveness is, what Jesus is talking about in Luke 17, where we have someone who has come to us and has asked for forgiveness, and that is when we extend forgiveness. When someone asks to be forgiven when they confess their sin, we say, “Absolutely. I forgive you.” Which action is only possible at a level of depth if we have previously cultivated the attitude of forgiveness in our hearts. When we put these two things together, I think we can conclude that we should be cultivating the attitude of forgiveness in our hearts-whenever we realize that we have something against our brother or sister in Christ who has sinned against us. But I also think that this teaches us that we should not extend that into action until they have asked for forgiveness. So, because we’re cultivating the attitude of —whether it’s because we confront them with it or because someone else does—we would be ready immediately to extend that forgiveness. But we should not extend it until they have asked.

I think this is important for two or three reasons. The first reason comes from Ephesians 4:31. It says, “Let all bitterness, and wrath, and anger, and clamor, and slander be put away from you along with all malice.” This is a command to get rid of bitterness and all the rest that goes along with it and is listed there in Ephesians 4:31. We have to fight bitterness and if we’re not willing to cultivate an attitude of forgiveness, then that is, by definition, a clinging on to bitterness and anger. And that is a sin that will erode our soul, will damage our relationship with the Lord, will damage our own soul, and will damage our relationships with others. And so we need to let go of bitterness. It’s interesting that Ephesians 4:31 goes right into Ephesians 4:32. It says, “Be kind to one another, tender-hearted forgiving each other, just as God in Christ also has forgiven you.”

But here’s the third reason this is important, are we need to not undercut the requirement that people who have sinned have to confess. If we have our attitude of forgiveness flow out into an action of forgiveness before that forgiveness has been sought, then we undercut the need of a sinful person to repent of their sin. And that’s not good. That’s why when you watch on the news sometimes, and you’ll see—I just saw this the other day—you’ll see a family saying to a criminal, “I forgive you,” but that person hasn’t said they’re sorry they haven’t even admitted to the crime. To hear, “I forgive you,” makes it irrelevant for the person to confess. Just as true as it is that we have a command to forgive, those who have sinned have a command to confess and repent of their sin from all involved parties, including you, if you’re the one they’ve sinned against. And so, we need to withhold that extension of the action of forgiveness until the person has done what God wants them to do by confessing their sins. So, that is actually a way to serve them and be kind to them and to help them honor God’s law, even as we want to. 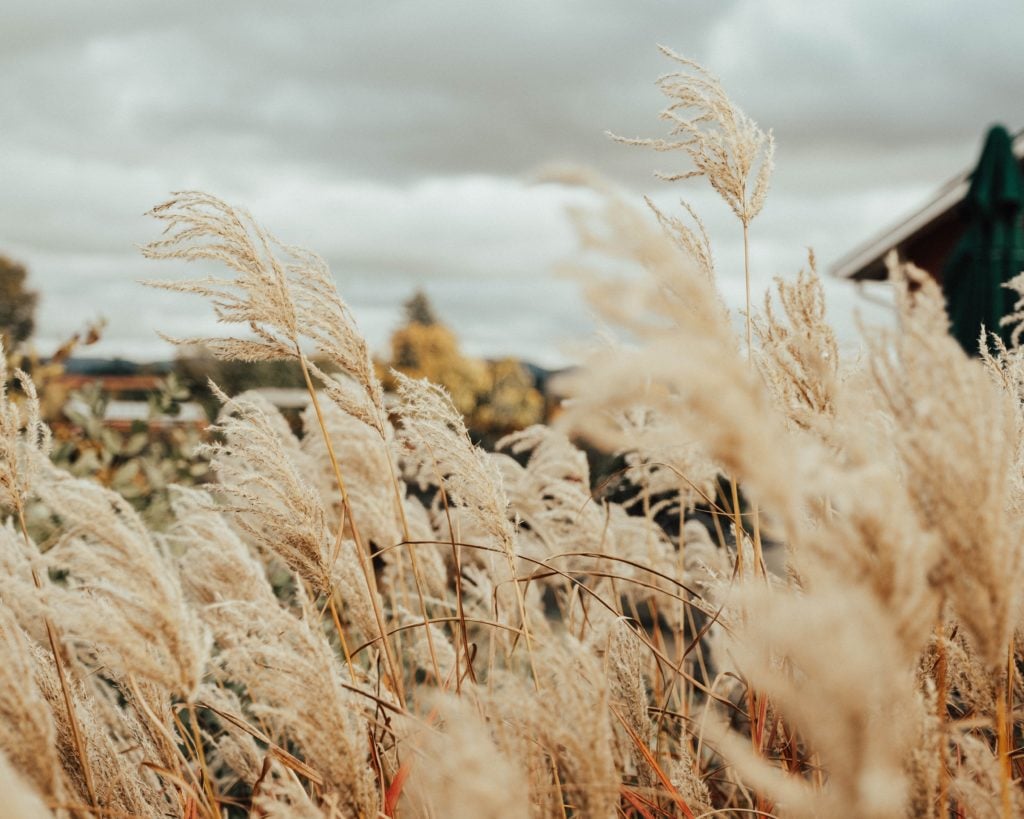 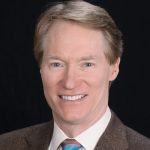 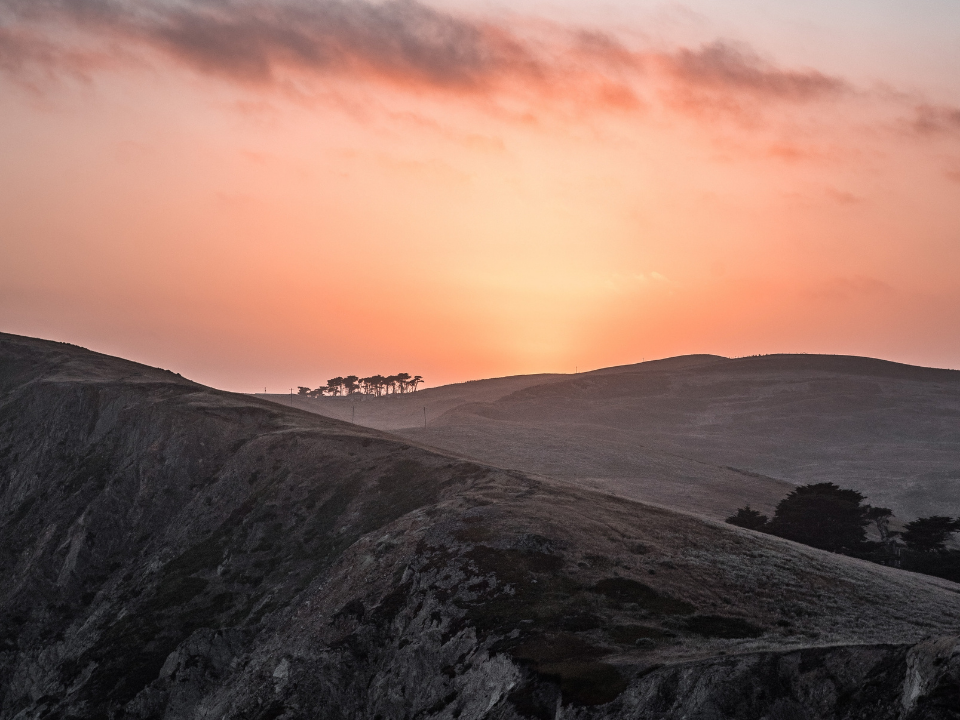 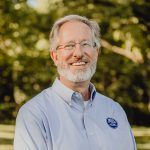