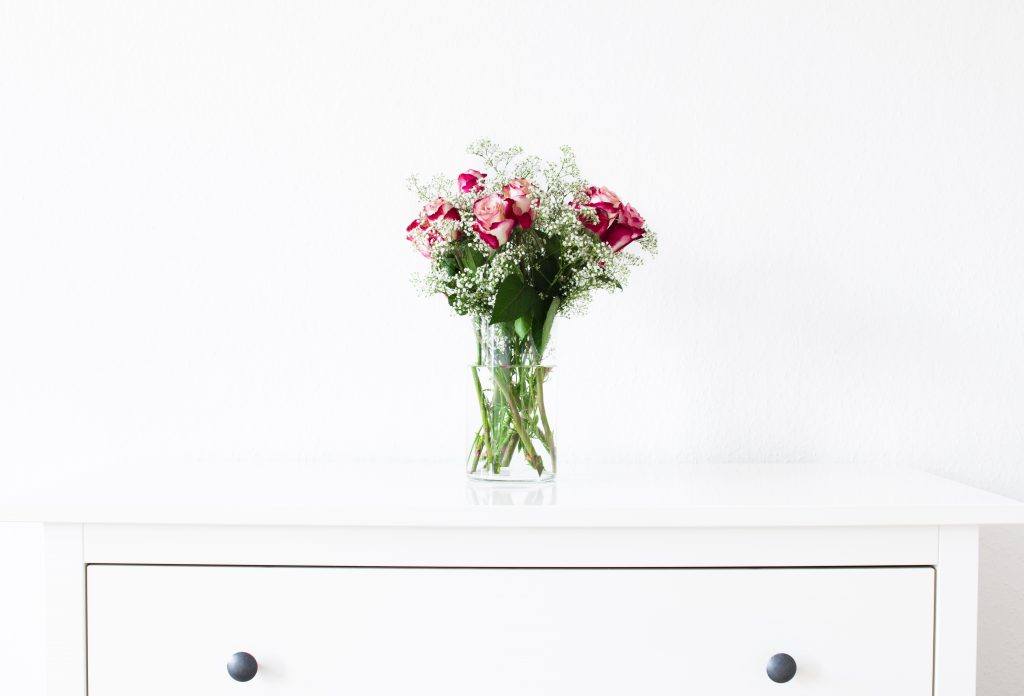 Hope After an Abortion

We must care for the women in our midst who have chosen abortion, pointing them to the grace of Christ.

Heath Lambert: We are continuing this month our focus on the revelations of the practice of abortion and Planned Parenthood and the way that has just riveted the nation. And as the culture focuses on this issue, one thing that is actually easy to overlook is the pain that women experience on the other side of abortion. To help us talk about that today I’ve invited as our special guest Sandy, who is a woman who decades ago made a decision to have an abortion, and I want to talk with her about her experience of that. I’d like her to help the church think through her situation and how to help other women in that situation. Sandy, we’re so glad that you are with us today. And I would like you to tell us the story that led to your decision to have an abortion.

Sandy Lindon: I had an abortion nearly 25 years ago, 25 years ago this month actually. I was 18, dating a young man that I loved and would later marry, and we found ourselves pregnant. And I can agree with something we had talked about previously, there’s the fear, the selfishness, the pride, all of those contribute to the fact that yes, this is what I’m going to pursue. And you know, like I said, I was 18. I was an unbeliever at the time, but I still knew that this was a life, that would be ended. And yet I chose to pursue that route of abortion out of fear. This is what my boyfriend at the time thought would be best. There seemed to be no other way out. I didn’t feel like I had anyone that I could turn to, that could help me out of this, that could help me deal with this, that could help me through that pregnancy. If the father of the baby was going to be unable to do that then I felt, there was no one else to help me do that. So, we made that decision together. And you know you are told that this will be okay, you can move on after this, and that day my life was forever changed. There was a life that was lost, that was taken away, at my hands. And my life was forever changed. I have lived my entire adult life living a lie enslaved to shame. Like I said, I didn’t know Christ at the time. I came to know Christ in 1998 and received His forgiveness but had not yet received healing. I have only recently had that healing and that’s through Healing Hearts, what the Lord did through that ministry and my life is unbelievable. I don’t know if there’s a way I can describe what that meant to me.

Sandy Lindon: I was sharing earlier that not a day has gone by that I haven’t thought of that day, that day in August. You know what I did, what I was capable of, the fallout continues. Even now, 25 years later, it has affected every single aspect of my life. I can look back at every situation in my life that has caused pain and suffering to myself or someone else and trace it back to that day. The way I relate to my children, there’s part of me that feels guilty. I’m a mom of six kids. The Lord has blessed my husband and myself, but I have found myself even withholding part of myself from them out of guilt. Because, you know, that other child, deserved as much love as these children get. The relationship I have with my husband, you know at 18 I followed his lead. I submitted to that decision and since we were married to view him as priest of my home, protector of my home, and provider for my home, that has been such a challenge. Because I’ve always tried to blame him for that sin. And that’s something that we are still working on and working through.

Sandy Lindon: Well, just getting me to the point of receiving counseling, there was just this chain reaction of events that occurred the week before I started. I had a friend tell me, I don’t know what you’re going through, but you need to share it with somebody because Satan can’t use it against you once it’s brought to light, he can no longer use that against you. My husband’s a student here at Southern and Healing Hearts actually came to one of his classes. Sue shared a part of her testimony and so my husband pointed me to Healing Hearts and that very week I confessed my sin of abortion. I attended the mother-daughter conference at Healing Hearts and that following Monday I started counseling with Healing Hearts. I’ve been looking back through my study from day one to the last day. It is like night and day. I never dreamed that I would find healing even starting the study. As optimistic as I was, yes, this is a good thing I want to do this. It was something that I never imagined possible that God would do in my life.

So, I give credit to God first and foremost for the work that Christ has already done, but in using Healing Hearts it was life-changing. Some of the main points that I took away from the study with Healing Hearts every single day, you are pointed to Christ. You are taken to the Cross every single part of that study you meet Jesus there, and so that’s just phenomenal. Isaiah 53, walking through that and seeing the suffering of Christ and how God did not withhold. He did not keep Christ from that suffering, but ultimately brought healing to us through Christ and that just affected me so much. And how you know, forgiveness, I’ve tried to forgive myself before even after I became a Christian and that doesn’t work. It only comes through Christ because of Christ. I’ve kind of had two views of my heart after the abortion. And one is just sort of a physical image that I have in my mind of my heart and what it was like. And it was literally a bloody mess that was just shattered, and I tried to bandage that and I tried to fix it as best I could. I tried to put those Band-Aids on there. And wound care doesn’t work that way, it will only fester. It may feel better for a little while but when those bandages come off you are still left with that open gaping wound. And only through Christ are you ever going to receive that healing.

Heath Lambert: So much of the focus among Christians right now is on the sort of culture war against Planned Parenthood and a culture of death that we live in. But your story reminds us that we’re not merely talking to a culture. We are talking to people to women, who have been put through a lot of pain, and a lot of difficulty, because of this culture that we live in. And as members of the church, we need to grow up in our ability, to speak the truth in love, to women who are dealing with difficulties in the aftermath of an abortion. And so, what do you think the church needs to know to most effectively minister to women in your situation?

Sandy Lindon: Well, I shared earlier that I don’t know how I would have really made it through this news of Planned Parenthood, knowing that I played a role in that, I was part of that, I have had an abortion. The well-meaning people, that have the right view of abortion, it is wrong, it is wicked, it is evil. But there is no love behind that view. I’ve never felt that I could really engage. a conversation with people because, yes, abortion is wrong. It is sin, but people need Christ. People need the gospel. Yes, we want to stop this, but we also need to point people to Christ. I think as a church, you know, for me, 25 years of hiding in and living this lie to have someone that I could go to not necessarily a group setting, not that, that’s a bad thing for me. That would have never been an option for me. I felt isolated anytime, you know, a crisis pregnancy center is mentioned in church. I would have physical symptoms, my heart would race, I would get nauseous, I would be short of breath, just physically ill at the mention of the word abortion. I, until two months ago, was not able to say the word and to have a safe place, to have someone, you know, like you can go to this person in confidentiality and in love and share this with them and bring it out into light so that Satan can’t use it against you.

Heath Lambert: Well, I want you to know how glad I am that you’re here with us today talking about this, and I want you to know how thankful I am that. The most important thing about you is not the decision you made 25 years ago, but the love that Jesus Christ had for you two thousand years ago. And we are very grateful that you would come here and talk with us about this. 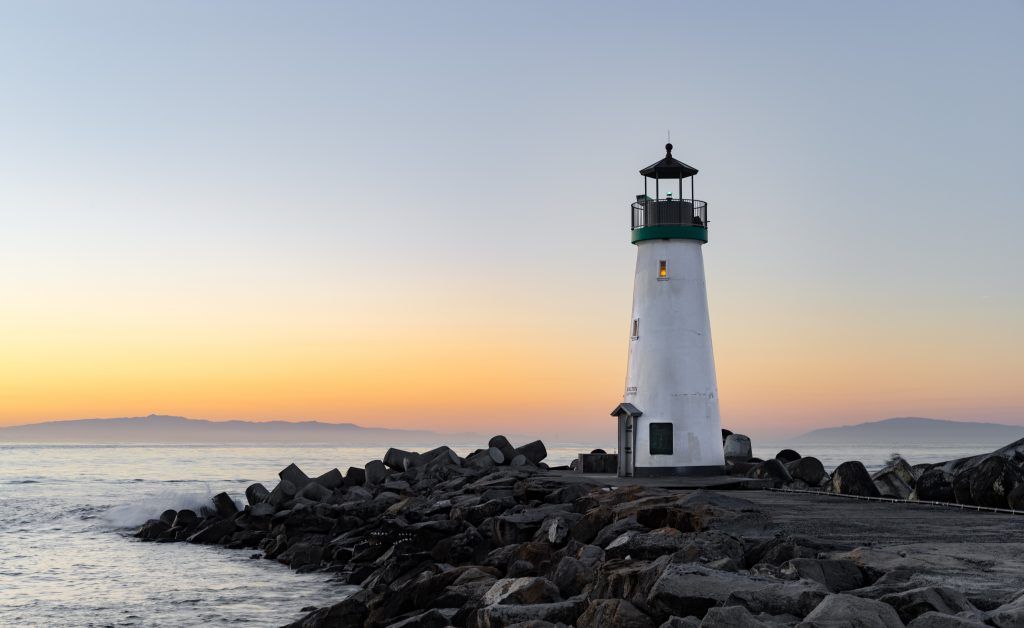 Hope in Christ Through Tragedy

Christ is the only one who can redeem and renew and restore after an abortion. 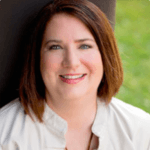 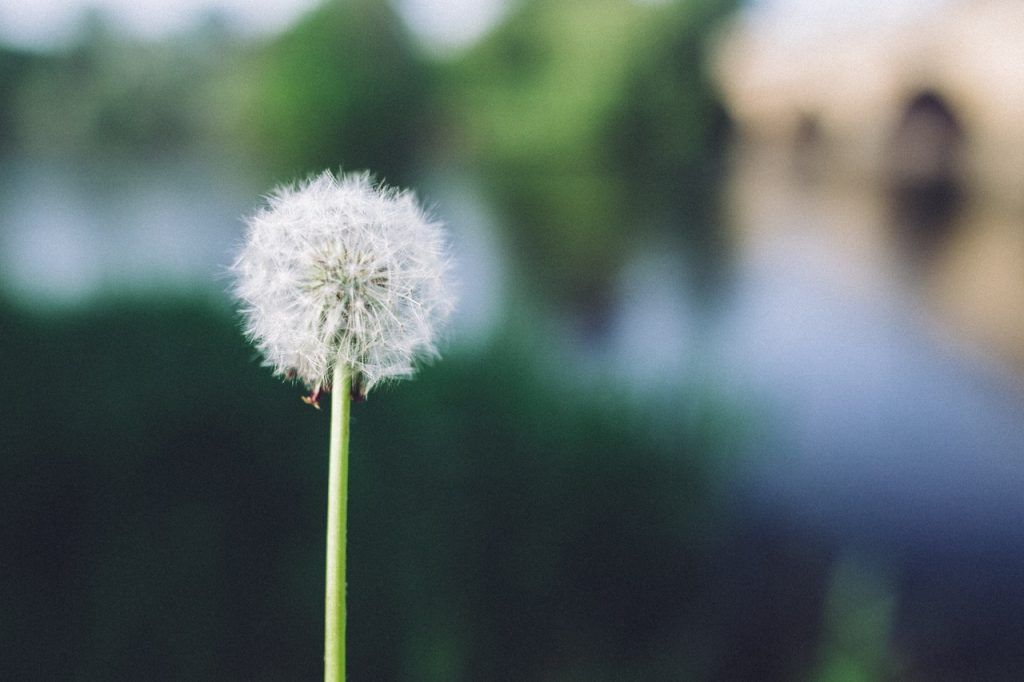 Forgiveness After an Abortion

What are some biblical and practical ways of ministering to women who have had abortions? 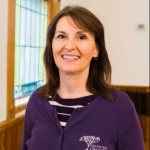 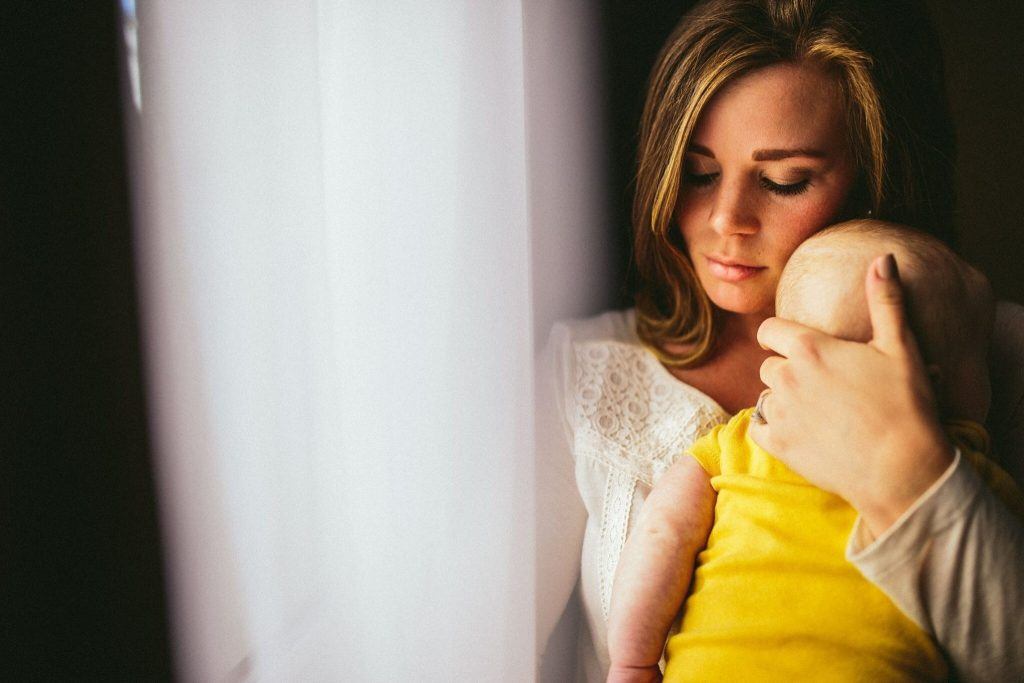 How can the church come alongside women thinking through an abortion? 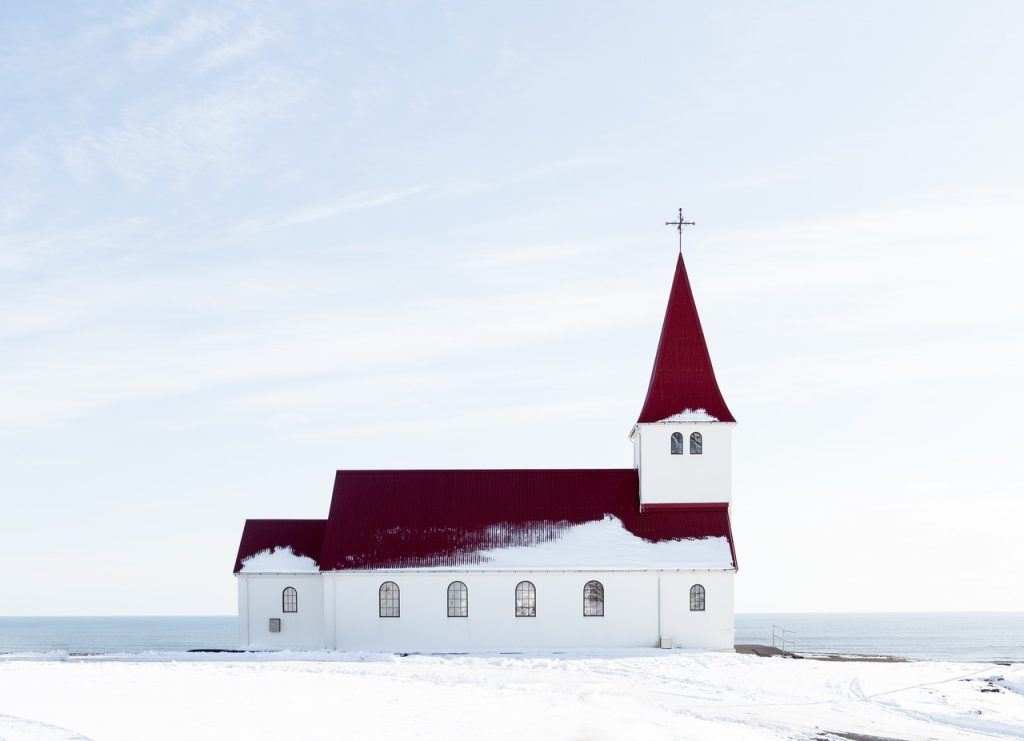 Creating a Culture of Life in the Local Church

How can a church address sanctity of life? 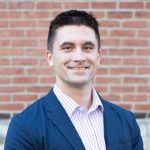