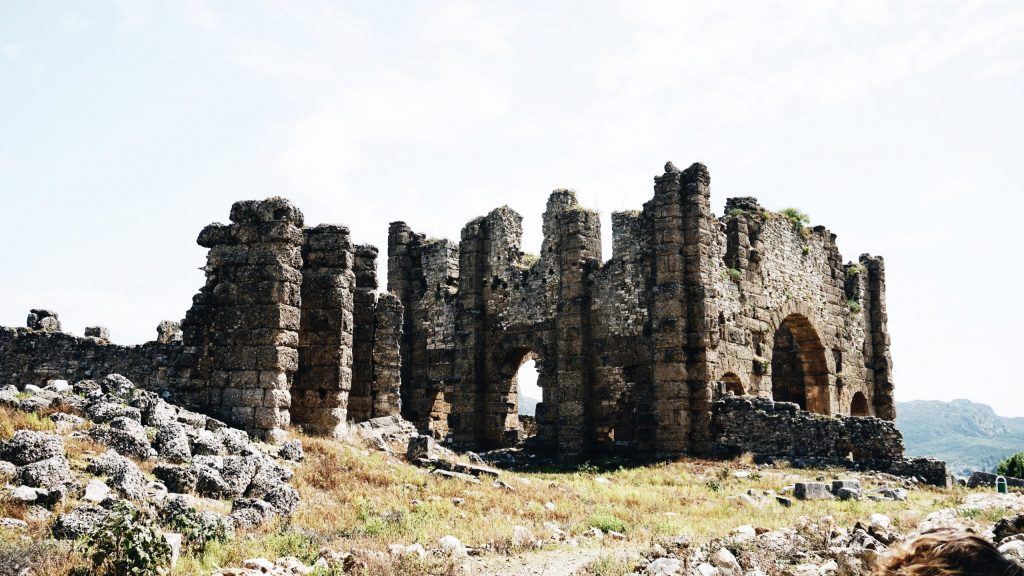 We must view the work of biblical counseling as an act of spiritual warfare.

Well, today is the day. The day that we’ve been longing for, for quite some time around the ACBC offices. Our staff has been well-prepared for this day, October 5th, as we prepare for our Annual Conference. Today, it goes live in a digital format. We’ve never done this before. It’s been an adventure. It’s been quite fun. We’ve enjoyed bringing this process together and we look forward to all of you who are going to join us in our digital format.

Today, our Pre-Conference airs live. We are excited about that and the topic that will be at hand: Biblical Counseling and Legal Issues. We’re looking forward to all of you around the country—and even in other parts of the world—who are going to join us for our Annual Conference talking about the issue of Destroying Strongholds: Spiritual Warfare and Biblical Counseling.

I just want to say a few brief words to encourage you—to get those of you who are joining us for the conference excited about the content that you’re going to hear. I’m so excited about the men and the women who are going to be leading us through our plenary sessions and our breakout sessions. You are going to hear some wonderful teaching in the fullness of the Word of God. I can’t wait for you to encounter God’s Word on this subject of Destroying Strongholds and Spiritual Warfare.

As I think specifically about my plenary session and the things I desire to communicate, it’s really about the way in which we see life. So often we have a tendency to forget in life that we are in a spiritual battle. We have a tendency to fight the battle in a different battlefront. We engage in war often in a wrong way. One of the things that I really want to communicate through this year’s Annual Conference is to exalt what God has given us in His revelation. And then also to trust that the battlefront that He says is most important is the battlefront we ought to be engaging in.

Let me give you an example of what I mean by that. So many times those who are in the secular world, or approach counseling from an integrated perspective, talk about the simplicity of the Word and how much we’ve advanced in relation to how we understand humanity and the different problems humanity has. They talk about the simplicity of prayer, saying prayer is not able to deal with some of the complex issues that we have in the world. I think that’s an unfortunate way to approach what we engage in in this life and the battlefront that we try to engage it in. I want you to think with me very clearly on what the Scripture says here. I want to bring your attention to a couple of passages just in this brief time as we set up our Annual Conference this year.

Listen to the Word of the Lord in 2 Corinthians 10:3-4, “For though we walk in the flesh, we are not waging war according to the flesh. For the weapons of our warfare are not of the flesh but have divine power to destroy strongholds.”

Now, why in the world do we think Paul had to encourage and remind us to engage in a proper battlefront? Well, because it’s so enticing in the world in which we live to be engaging things that we see with our natural eyes and assume that those things are most important and assume that’s where the battlefront really lies.

Another place Paul writes on this is in Ephesians 6:12, “For we do not wrestle against flesh and blood, but against the rulers, against the authorities, against the cosmic powers over this present darkness, against the spiritual forces of evil in the heavenly places.” Paul is trying to help us not to be deceived in putting our energy and effort toward the wrong things, to change the things that we think are so important in the here-and-now. He’s trying to help our minds to stay focused on what God tells us to engage in. Who better to define the battlefront than God Himself? For Him to explain why it is that we have trouble, how it is that we have trouble, and how we overcome that difficulty. He says here, “Yes, I acknowledge it: We walk in the flesh. We experience in the flesh in our five senses, but don’t be deceived by those five senses because we don’t wage war according to the flesh.”

As I mentioned earlier from 2 Corinthians 10:4, “For the weapons of our warfare are not of the flesh but have divine power.” If we interpret and listen to the story of a person’s life from the perspective simply of the flesh, it’s not that we dismiss what’s going on in a person’s life, but if we just engage in that person’s life from what we can see in a fleshly sense, we will dismiss divine power, which is able to destroy strongholds within us. That’s where spiritual warfare comes in. Particularly in the counseling room, we have to be very wise in the way we approach this idea spiritual warfare.

I couldn’t be more excited about the things that we’re going to discuss at our Annual Conference this year because I think what we’re going to do is help us to understand as counselors—particularly biblical counselors—not to diminish the power of God to engage the things that ail us most, and the beauty of the remedies that He’s offered through Scripture, through the power of the spirit, to engage things that come against us. And then through prayer that we walk faithfully with the Lord and we are comforted by finding our rest and hope directed toward Him. We are called to wrestle—it is a wrestling match. We’re called to engage, and that’s not a duty of passivity. It’s an intentional engagement because the way in which we see the whole picture really matters. It matters in how we walk in life. It matters in how we engage in daily life. All of that, as simple as that seems, as unengaging as that may be, as seemingly at peace as walking around in the world, might seem to us—the reality is that Paul tells us that as we walk we’re to engage in a certain way in legitimate cosmic warfare, which is happening inner man, in our flesh, in the ways in which we stand guard against the schemes of the evil one.

This matters also for we who counsel, because we want to engage in a way that’s appropriate according to Scripture that allows us to utilize the Scripture and the tools of God’s divine power to engage the difficult strongholds of people’s lives, so that we can say, “Praised be our God, because it’s His divine power that destroys these strongholds and allows people to walk at peace with Him and at peace with others, to stand stable and sturdy.”

Over the next couple of days, we’re going to hear large doses of this from some amazing speakers that I’m so thankful would join us and address us on these topics. Dr. John Street from the Master’s University is going to talk about the role of the Holy Spirit in counseling. Listen, this is one of the issues that has been completely dismissed in integrated counseling theory and in secular counseling theory. We’ve tried to replace the role of the Holy Spirit. I cannot wait for you to hear Dr. Street address this issue.

Philip De Courcy, Pastor at Kindred Community Church out in Southern California is going to address this issue: thinking about the superiority of Jesus over the demonic. We need to be reminded of Jesus’ superiority over the demonic, especially when our engagement is against the principalities and powers.

Can I just mention a word about Dr. Heath Lambert? When we recorded all of our sessions a few weeks ago, we had no idea the Dr. Lambert was actually going to have to go into brain surgery. On September 18th, that’s exactly what he did. He is recovering well, praise the Lord for that, but brain surgery is brain surgery and so we want to pray for his continued recovery, for his church First Baptist Jacksonville, and the ministry that he’s doing there and the men and women that he serves with. Would you pray for him and Lauren and his family as he recovers? I’m so thankful that he was able to contribute this year as well.

I’m so grateful and thankful for all of our speakers, but I want to mention to you—for those of you who now are feeling somewhat left out. Hey, we have something for you that you can purchase this content that will be delivered over the next couple of days. You can purchase this content from our website store. This is the first time that we’ve ever done a digital conference and the quality has been tremendous. I’m so thankful for it. This is probably the best quality that we’ve ever had in content that we’ve delivered in both an audio and a video format. Now, one thing to remember is we are coming out with a new website, which I cannot wait to tell you about more in the near future. That’s going to release sometime in November and this content will be available on our website store in November when our new website releases. That’s going to be so helpful and so handy for all of you.

Keep this in mind. I pray that you will desire this content and want this content because we have these six plenary speakers and about 50 breakout sessions that are addressing similar topics from the Word of God that I know you’re going to want to learn more about. 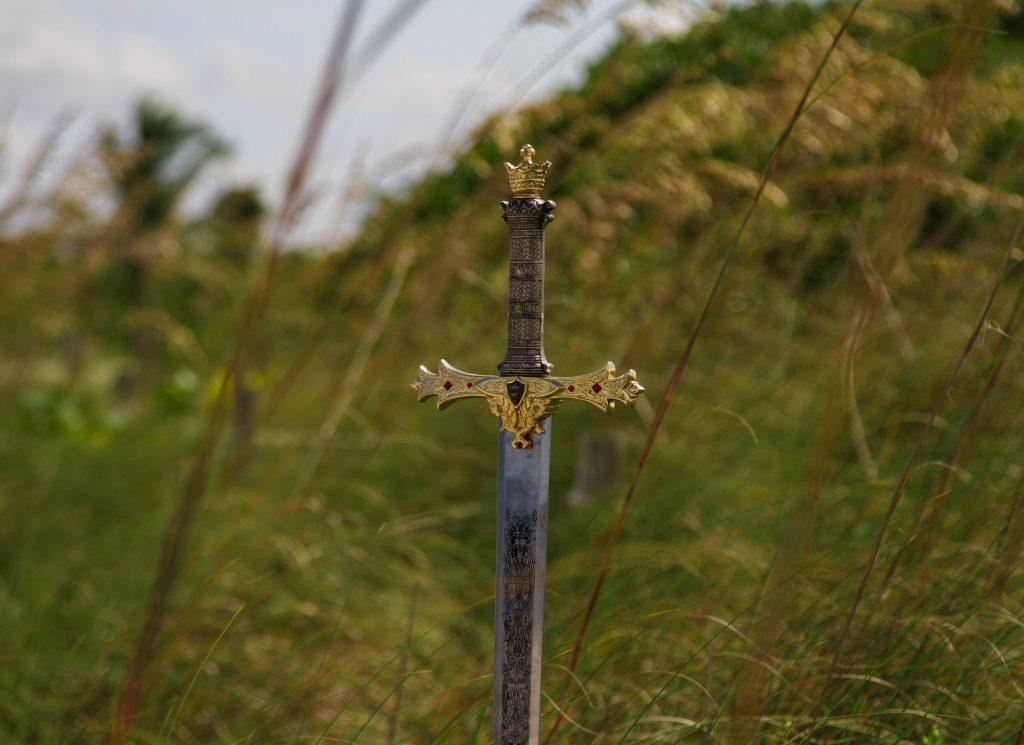 The Weapons of Our Warfare

Though the enemy is strong and the walls are high, we have a God who is stronger and higher. 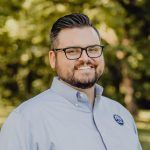 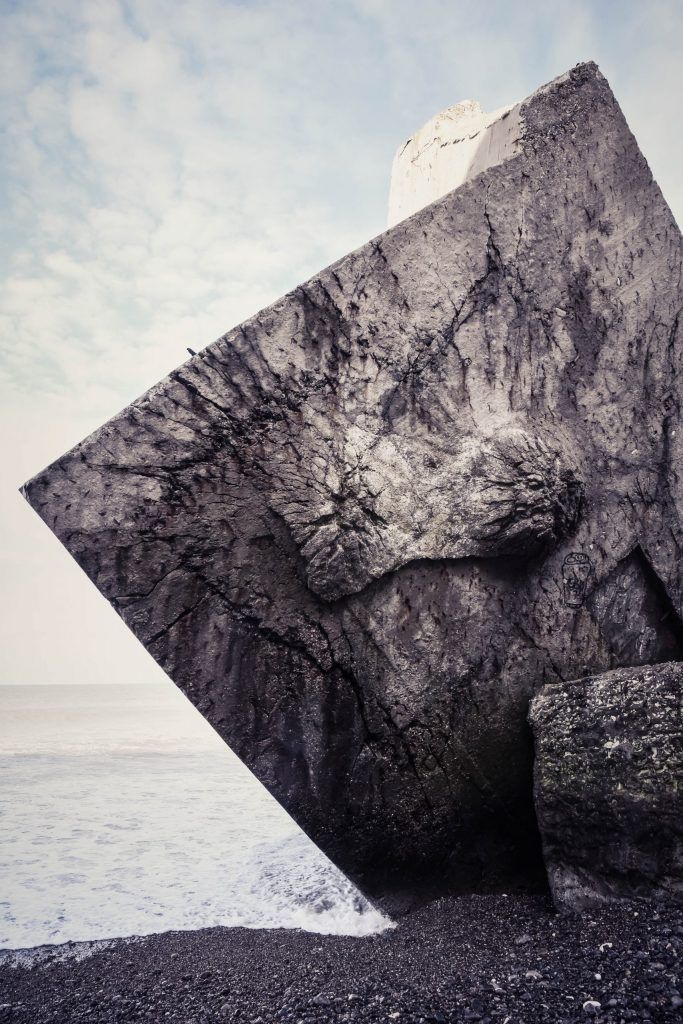 How Should Christians Think About Demonic Activity?

The devil is a real foe and he is a defeated foe. We serve a King who is able to keep His people safe. 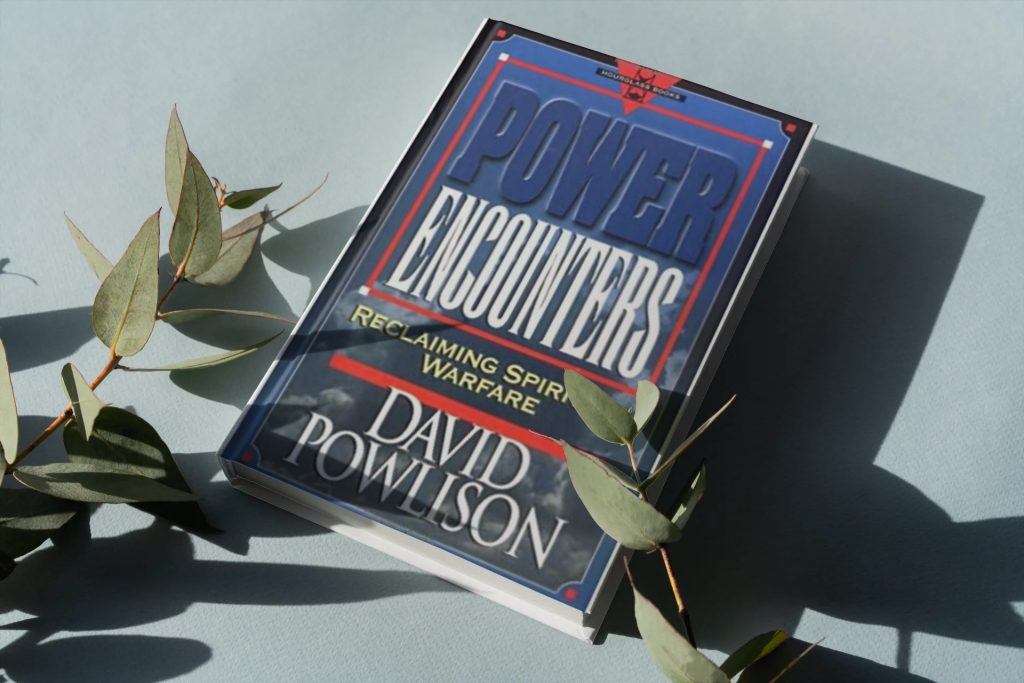 This book provides a clear and biblical perspective on spiritual warfare and demons.