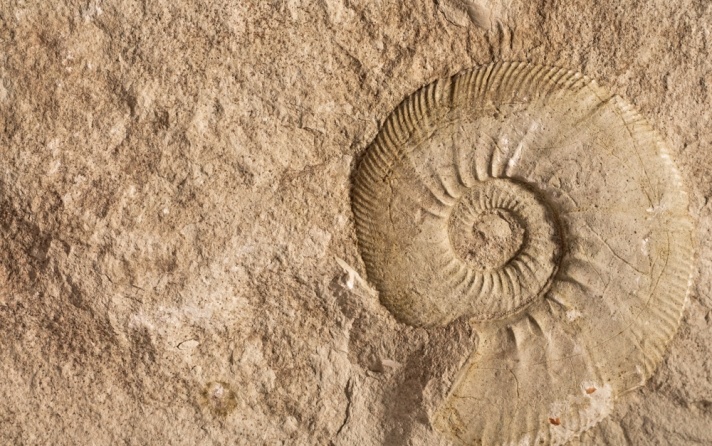 The Creation Debate and the Counseling Wars

There are parallels that exist between the debate over origins and one that centers on counseling approaches.

“Bill Nye and I have the same evidence—the same universe, the same fossil record, everything. Our disagreement is over the interpretation of that evidence based on worldview.”  —Ken Ham

The Debate Between Ken Ham and Bill Nye

In the aftermath of the debate between Ken Ham and Bill Nye many will be providing analysis of what happened and what it all meant. My own guess is that few minds will be changed precisely because of the statement Ham made which I quoted above.

It is this crucial distinction between observation and interpretation—which Nye never really engaged—which is the reason why few minds will be changed by the debate. Despite the comments filling up Twitter, both men discussed a lot of facts. The reason for the staunch disagreement is that both men approach the facts from a different direction and interpret them through different grids. It is impossible for these facts to exist independently. They must be interpreted. This is the same idea that John Frame articulates in Doctrine of the Knowledge of God when he says,

The Common distinction between “fact” and “interpretation” must be rethought in the light of Scripture. It will serve us adequately if we think of “facts” as the world seen from God’s point of view and “interpretations” as our understanding of those facts, whether true or false . . . We must insist that there are no facts utterly devoid of interpretation; there are no ‘brute facts.’

Evolutionists on social media are getting a lot of mileage out of accusing creationists of being committed to magic rather than science. Such epithets miss the point. Both sides of the debate traffic in facts but interpret those facts based on different sources of authority that inform their worldview commitments.

Evolutionists are wrong because they have to be. They cannot admit the truth articulated in God’s authoritative Word because they suppress the truth in unrighteousness (Romans 1:18-19). Ken Ham will never be able to persuade evolutionists in a debate of any length because they need the saving grace of Jesus Christ to open their blinded eyes and soften their hard hearts.

As I listened to the interactions I repeatedly thought of the parallels that exist between the debate over origins and the counseling wars. The specific content of each discipline is different: origins concerns the existence of the created order, and counseling concerns how we help people who struggle with problems. But everything else is the same.

Biblical counselors and biblical creationists are in the same boat. We must continue to articulate the intellectual justification behind our deeply held convictions about the Scriptures. We must do this work, however, understanding that a debate about the facts will never persuade anyone. To change minds and hearts we must probe below the facts to the worldview commitments that sustain the interpretations of those facts. You can’t change interpretations until you change worldview commitments. A change of worldview commitments requires an exchange of authority from secular and materialistic science to the Scriptures.

In these kinds of issues we do not need more facts, but more of the grace of Jesus who alone opens eyes, transforms hearts, and brings profound change. 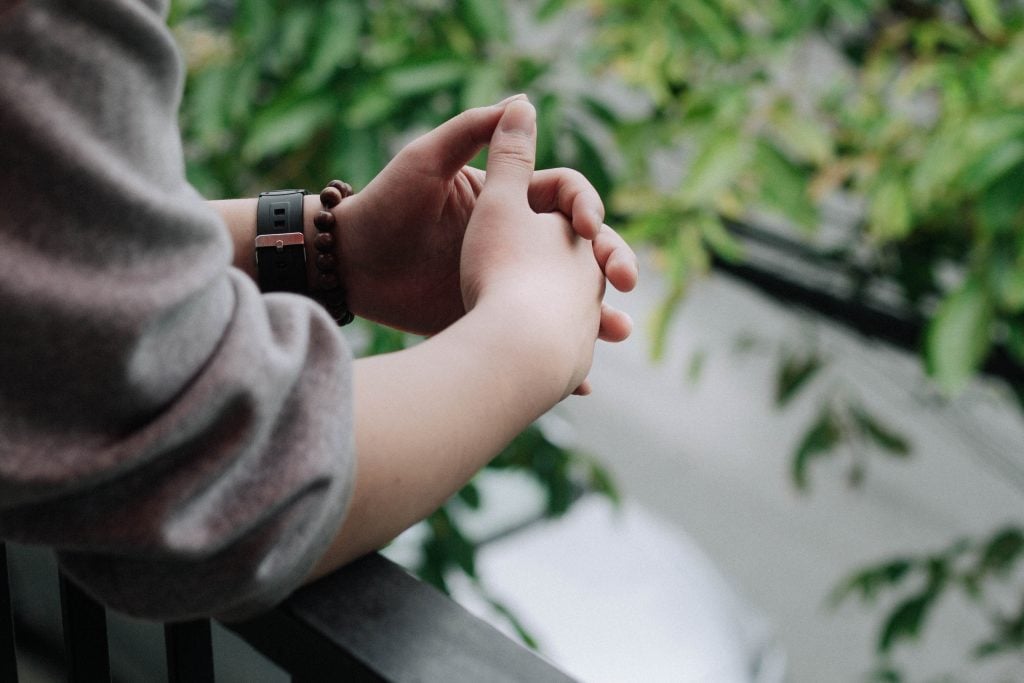 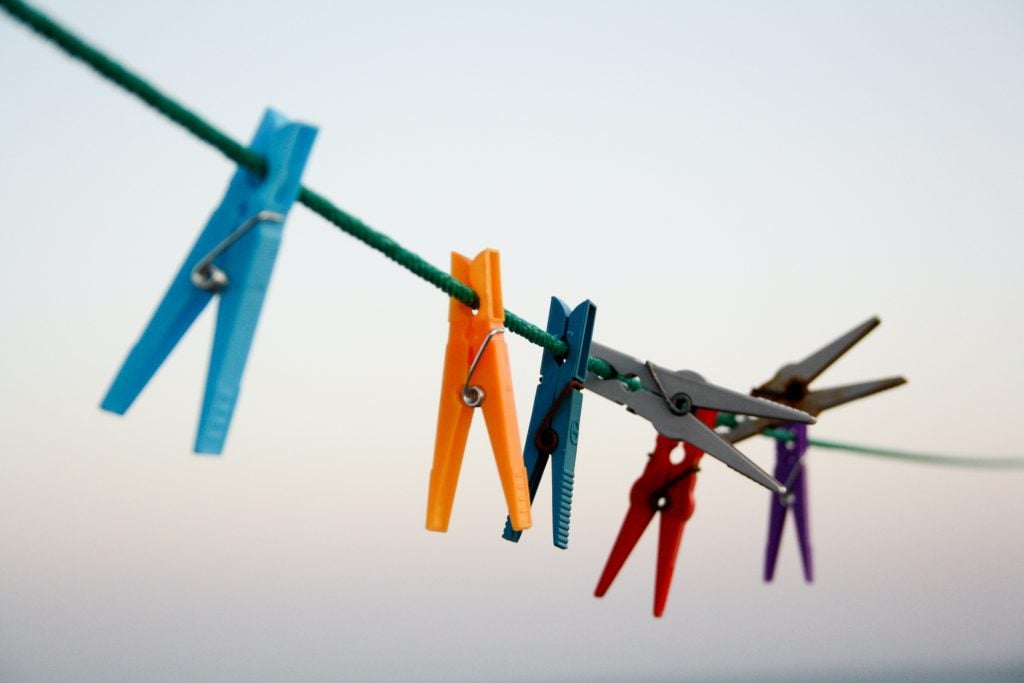 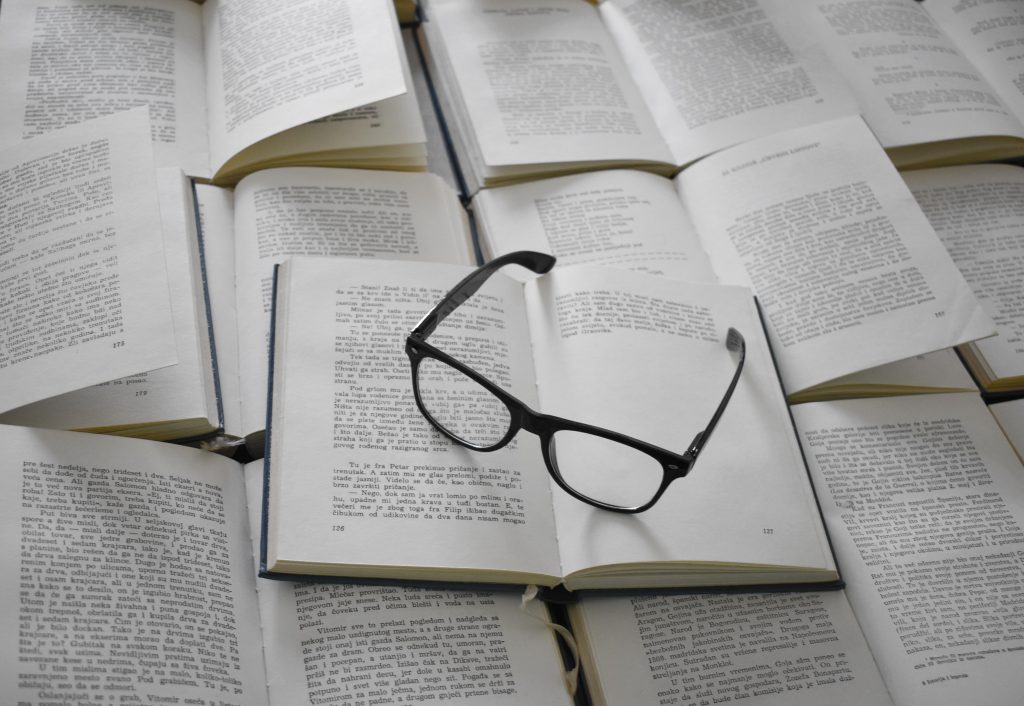 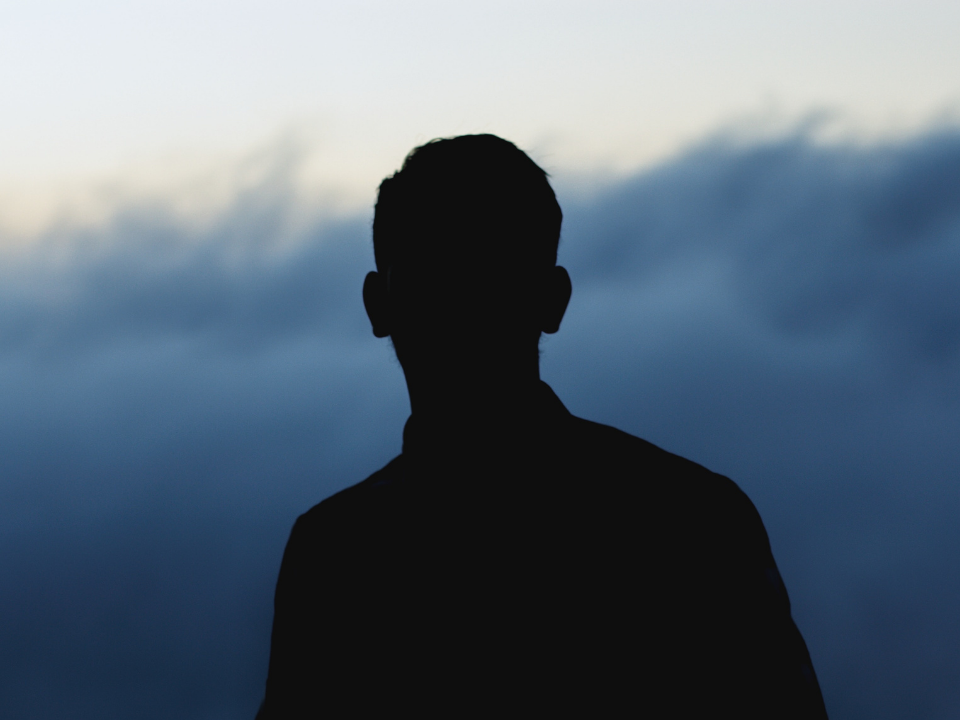 What is the difference between the brain and the mind, biblically speaking?