This is the second article of a series of four blogs about domestic abuse by Dr. Jim Newheiser. Read the Abuse Pendulum Part 1.

In this blog, Dr. Jim Newheiser continues to evaluate common statements you hear about ministering to those who’ve experienced domestic abuse. He describes the good intention behind the statements, the harm which can be caused because of imbalanced thinking, and a more balanced way of expressing the same concerns.

As biblical counselors face challenging issues, it is easy for the pendulum to swing from one extreme or the other.1One example of this in recent years has been how some have swung from an over-emphasis on the imperative/effort/law-keeping for sanctification to an almost exclusive emphasis on the indicative/gospel/grace of sanctification (while neglecting the third use of God’s law for believers). I agree that in the past we have not done enough to protect victims of abuse. We need to be careful, however, not to overreact by failing to distinguish between degrees of sin, by falsely accusing people of abuse, or by contributing to the breakup of marriages that might be saved by gospel truth.

*This is part of a series of four blogs about domestic abuse by Dr. Jim Newheiser. The next blog will be posted Wednesday, November 10. 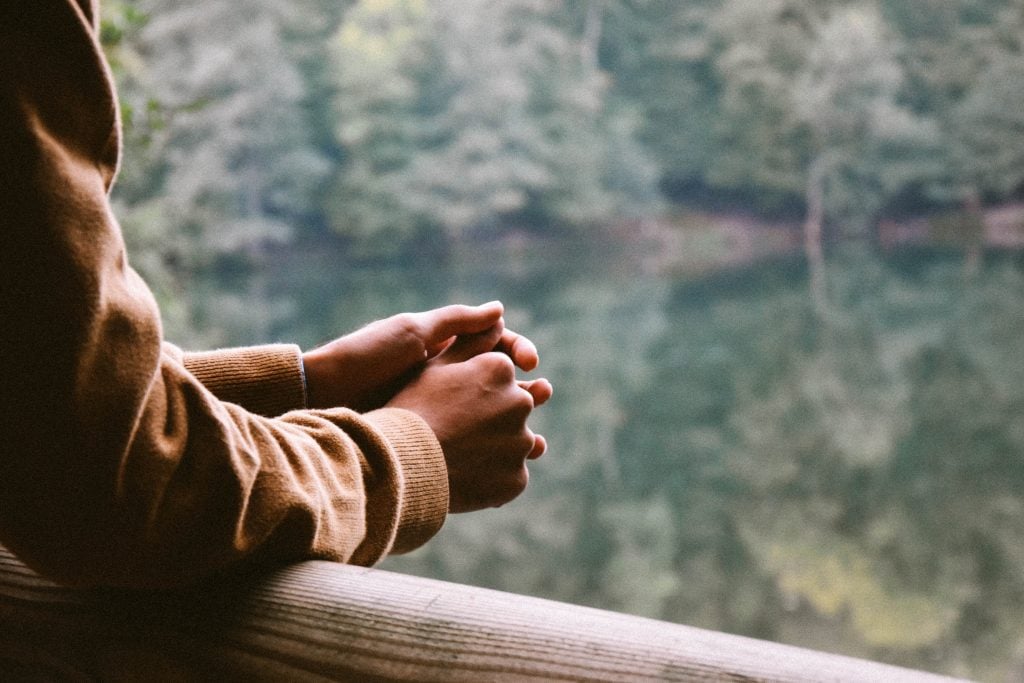 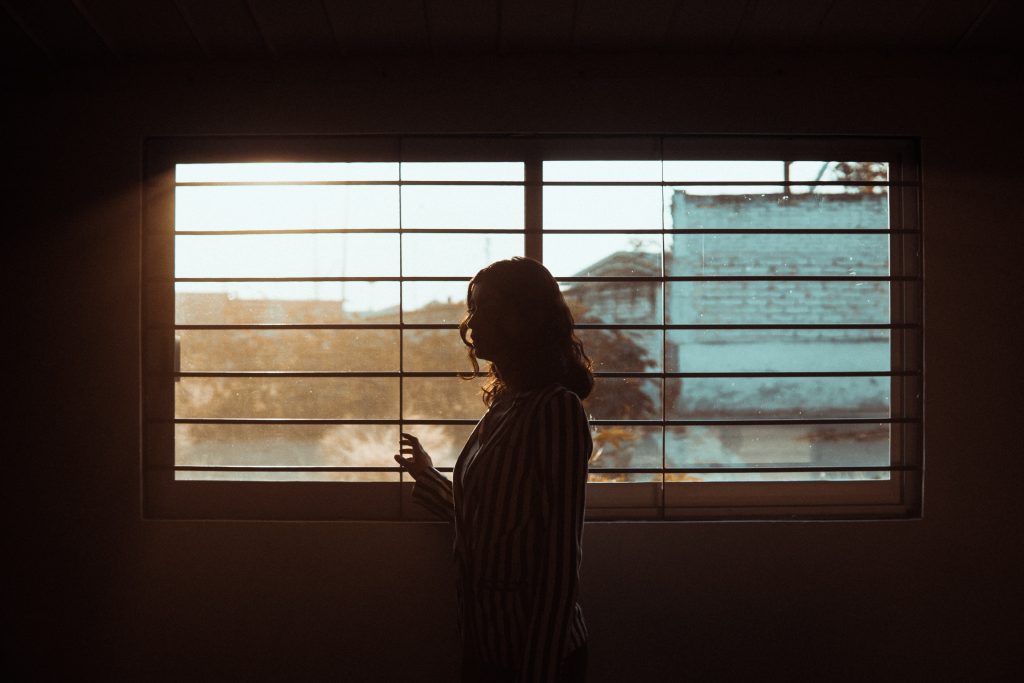 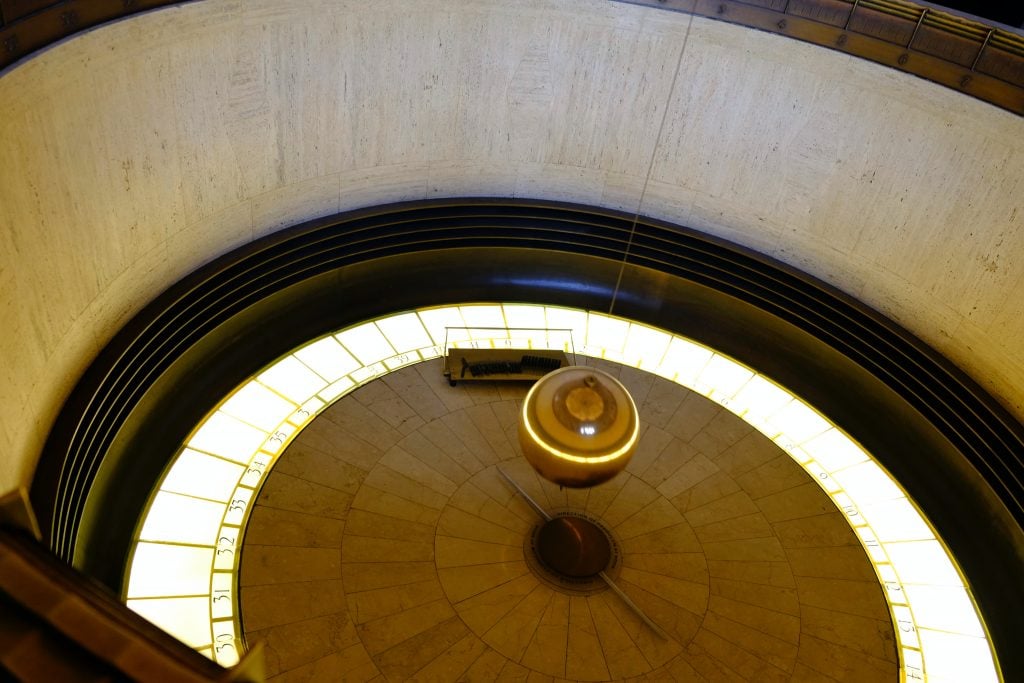