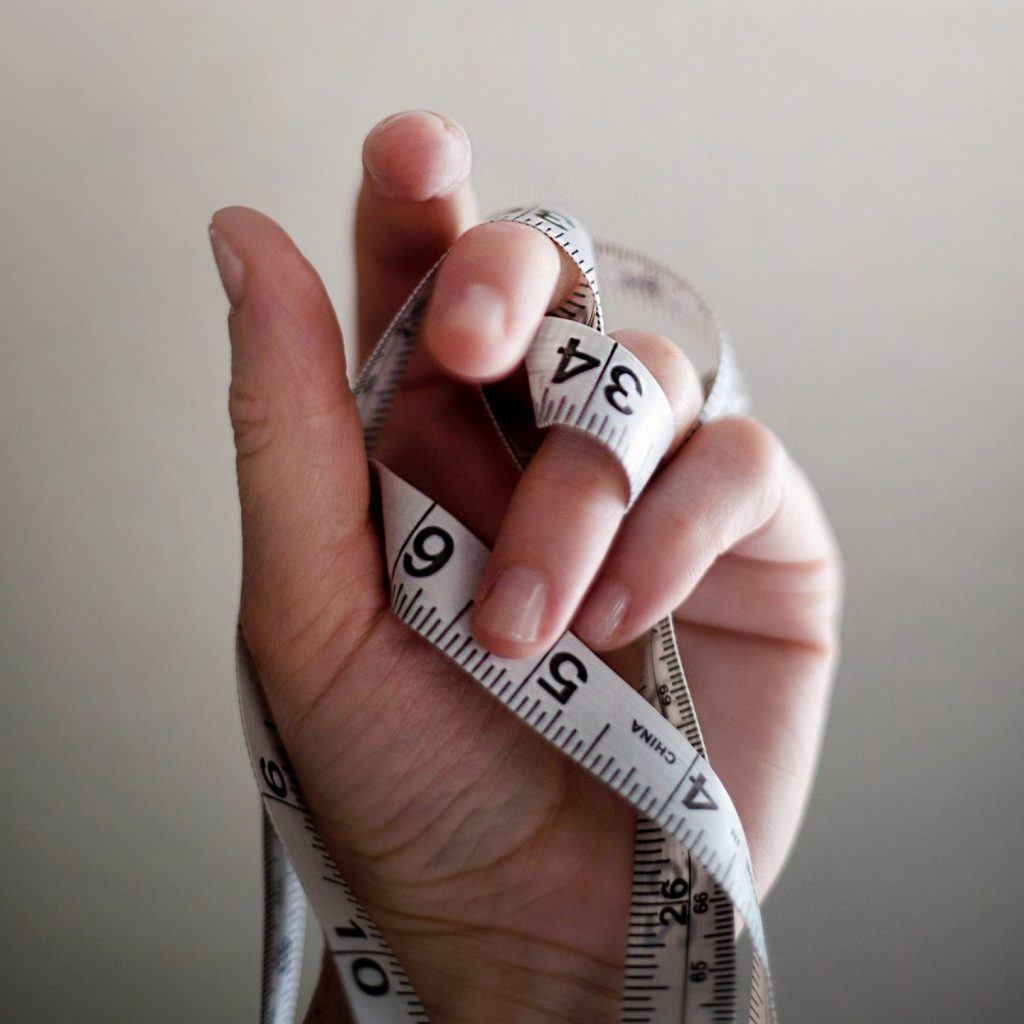 My Journey out of Anorexia

I was a Christian, struggling with anorexia. I was standing at an impasse. I had to choose Christ or my sin. 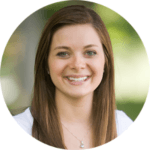 My sister’s words stopped me in my tracks.

“I want you to know that what you are doing is sin, and that believers do not continue to live in sin.”

The thought reverberated down to my very soul. My older sister had brought me face to face with my sin. My world suddenly began reeling. I was stopped in my tracks.   I was being called to deny myself to follow Christ.

What was my problem?

I was a Christian, struggling with anorexia.

As a teenager, my every waking hour was consumed with food, exercise, diet, and weight-loss goals. I endured relentless hunger as I tried to fall sleep, knowing that the reward was a smaller waistline in the morning. I bypassed physical indicators of malnourishment. My family was concerned and would probe, but would only receive defensiveness and deception. My mother began threatening to take me to a doctor. I would hold her off with promises to do better, but I never did. I was on a slippery slope in the dark, at times even scaring myself. I became easily light headed. I experienced chest pain. In spite of these warning signs I could not see myself in light of reality, or what I was doing in light of God’s Word.

Then my sister brought me to that ultimatum: Christ or my sin. Corrie Ann was a biblical counseling student at Boyce College, and her bold words caused a sobriety in me towards what I was doing. I wasn’t merely losing weight. No, I was sinning. I was refusing to recognize that I was not my own, but bought with a price, and called to glorify God in my body (1 Corinthians 6:20).

I was standing at an impasse. I had to choose Christ or my sin. Click To Tweet

I was standing at an impasse. I had to choose Christ or my sin.

This was a turning point in my life, and was also God’s gracious way of preserving it. I began telling the Lord of my struggle. I didn’t know how to change, and I needed his help. I wanted to follow Christ, but was afraid of what that meant. Following Jesus meant I had to gain weight. I could not imagine anything harder. But Jesus helped me to treasure him more than my sin, and to trust him more than myself. I knew I could not have Christ in one hand and my sin in the other, and I knew what I had to do, though I didn’t know how to do it.

My sister put a game plan in place for me to begin gaining weight. My daily exercise was limited and my diet had certain requirements each day. It was a painfully slow process, and one full of regressions. I had to relearn what feeling full felt like (this took so long). I had to start exercising less. It felt as though my comforts were being stripped away. But God began to give me a much greater source of comfort and joy than I could imagine. Jesus began to change me in three ways, and each new way built on the last.

The first thing Jesus did was empower me to repent of my particular sin and trust him for this particular journey.

I began to feel real conviction when I started to exceed my allotted exercise time, conviction that led me to turn the treadmill off. I began to trust that obedience was the best way before it felt like the best way. Jesus gave me the strength to put one obedient foot in front of the other before my emotions aligned or my desires had fully changed (they would in time).

The second thing Jesus did was open my eyes. In a very profound way, I had no idea what I actually looked like.

What other people saw, I didn’t see. I received comments and pitiful looks concerning my thinness, but these didn’t register anything but pride in me. My sin had blinded me as if my eyesight were really gone. Jesus opened my eyes to my sin first, and then he opened my eyes to myself, and what my sin had done.

The third thing Jesus did was change my desires. My previous desires and goals were fueled by my pride.

My new desire and purpose was to glorify God with my body. These desires were not born overnight, but over a journey of repentance and obedience and healing. By becoming a healthy weight, I imagined I could be an example to a young girl feeling the world’s pressure to be too thin. By being a healthy weight, I could serve Jesus with more energy and stamina (I had an intense drive to exercise, but was lethargic the rest of the day.). Realizing my body could serve Jesus brought me great joy and comfort. The Lord was restoring me physically and spiritually.

This is not only a story of God’s grace in my life, but it’s also the story of a biblical counselor. My sister grabbed me by the hand and brought me to Jesus, where I needed to recognize my sin and ask for help to change. But she didn’t leave me there. She walked alongside me showing me practical steps of obedience, as my weak heart grew to trust Christ deeper and see clearer. That is the task of the counselor: to bring counselees to Christ, and then to walk with them through the fledgling journey of change that their Savior empowers.

Rebecca Maketansky serves alongside her husband Dan at Holland Church in Holland, MA. 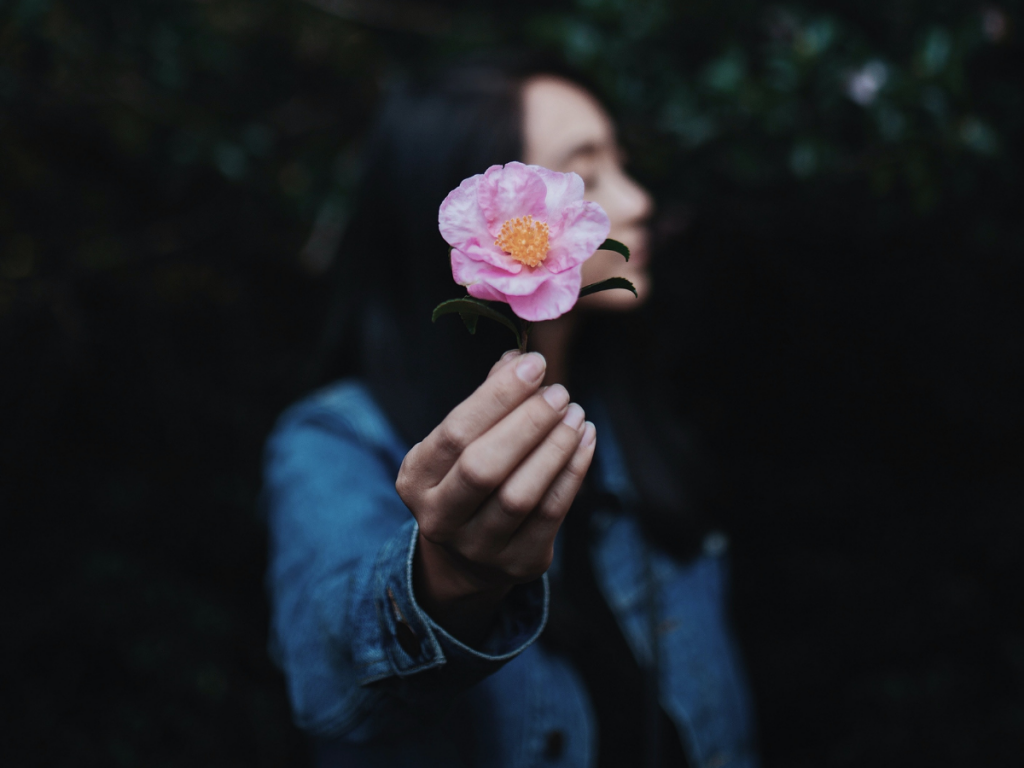 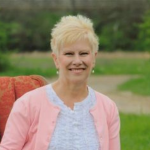 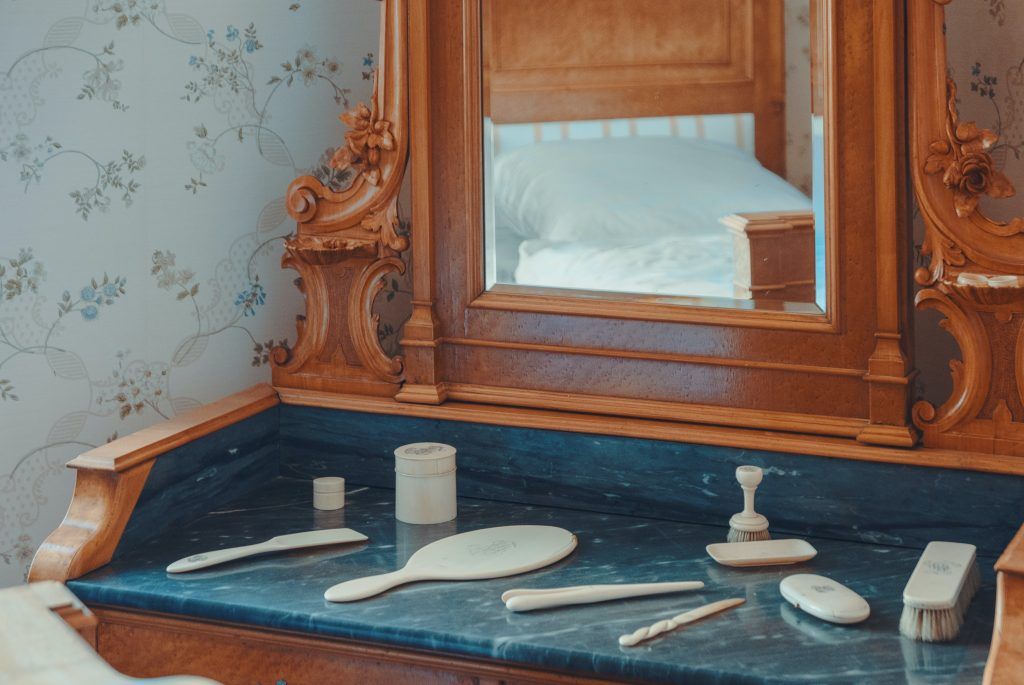 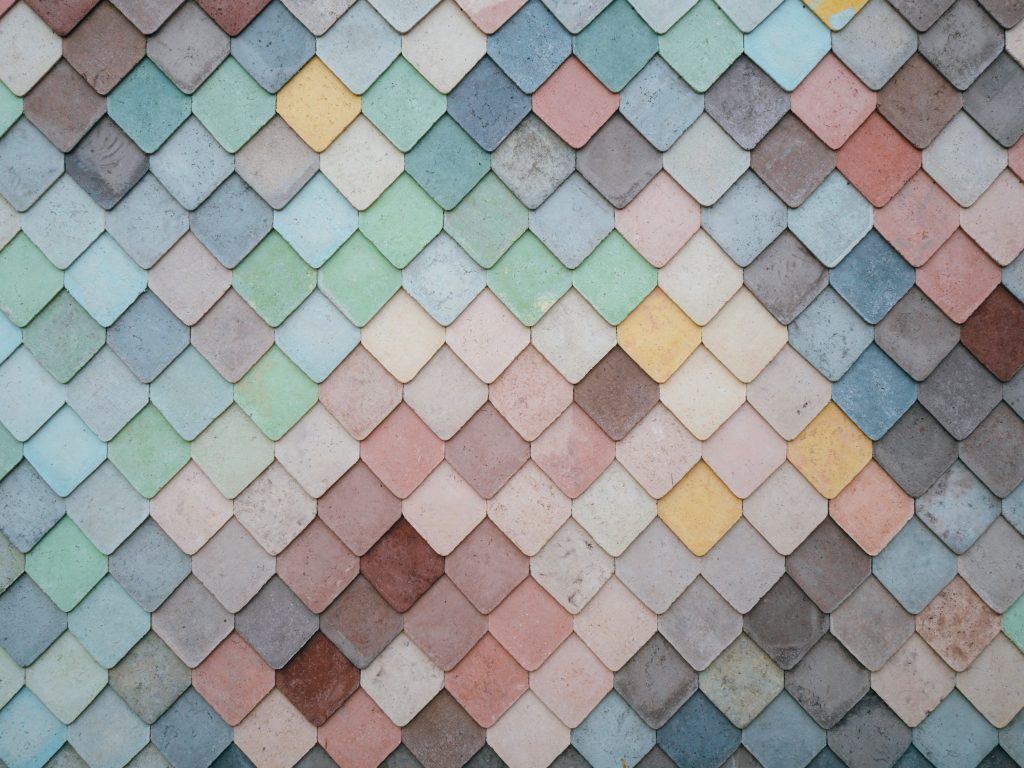 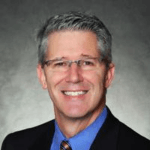 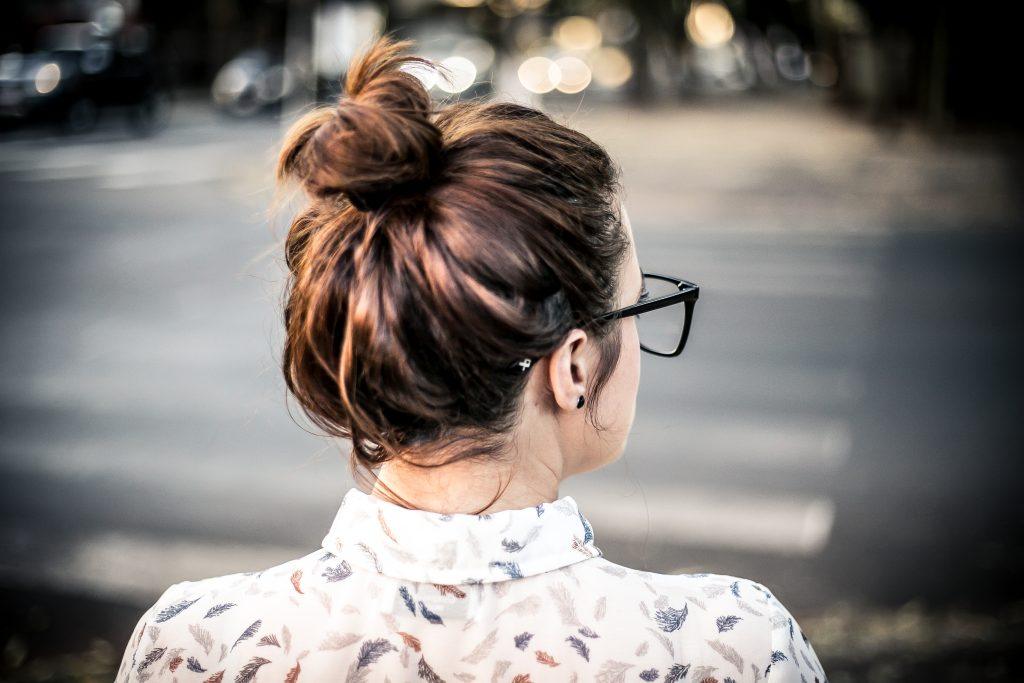