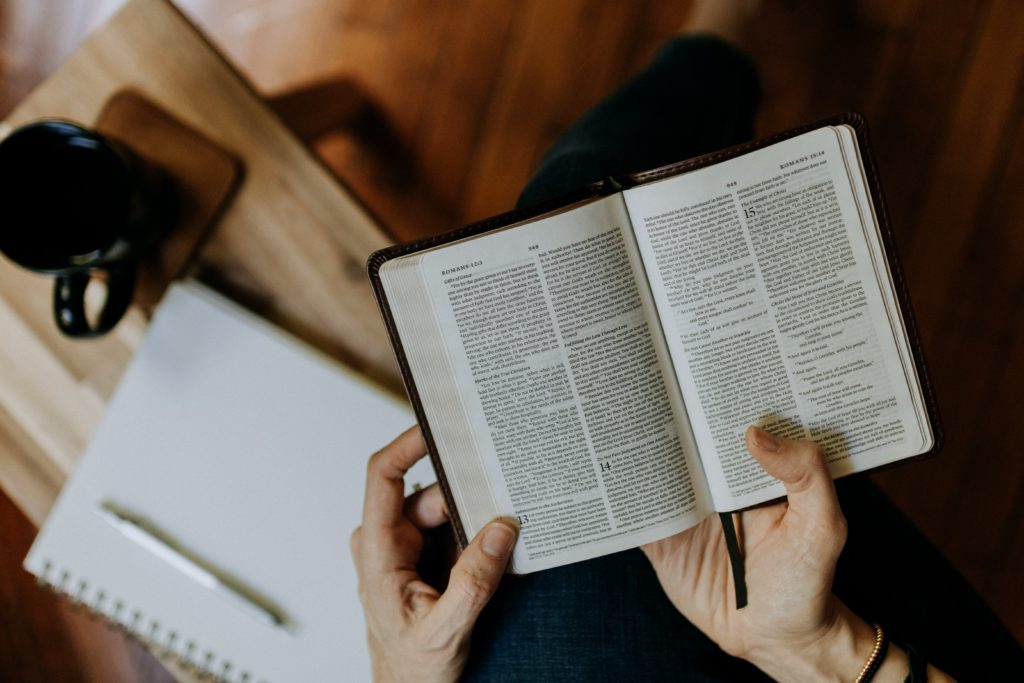 Jay Adams and the Hermeneutics of Biblical Counseling

Change doesn’t happen in fuzzy land. Biblical counselors have a responsibility to interpret the Bible with specific application in mind. 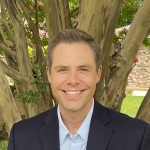 As you may know, Jay Adams is widely considered to be the founder of the modern biblical counseling movement. What is perhaps less widely recognized is the relationship between Adams’s hermeneutical methodology and the movement he started.

If you have read any of Adams’s foundational counseling works,1I would consider his main texts to be Competent to Counsel (1970), which launched the movement; The Christian Counselor’s Manual (1973), intended as a comprehensive methodological resource for biblical counselors; and A Theology of Christian Counseling (1979), articulating the theological foundations for the practice. you have likely noticed the bracing clarity and authority he brings to the task of interpreting and applying the Scriptures. Perhaps you have also noticed that other writings in the counseling movement sometimes lack this directness and clarity in bringing the Bible to bear on counseling issues.

My goal in this blog post is to introduce you to an aspect of Adams’s hermeneutical approach that I believe contributed to the effectiveness of this aspect of his ministry. And my hope is that learning a little about this might help you in your efforts to use the Bible for counseling while at the same time remaining faithful to the Bible’s authorial intent.

The main aspect of Adams’s approach which I have in mind is his focus on what he calls the telos (Greek for goal or purpose) of Scripture. This focus accounts for the title of Adams’s homiletics textbook (Preaching with Purpose), and for his interpretive method, telic hermeneutics.

Here is a visual representation of this approach:2This comes from an article Adams wrote on interpretation, which includes a helpful section on his hermeneutical approach (Jay Adams, “Biblical Interpretation and Counseling, Part 2,” The Journal of Biblical Counseling 17, no. 1 [Fall 1998]: 25–30).

The foundation of telic hermeneutics, as shown in the diagram, is historical-grammatical analysis. The first rule Adams sets in his hermeneutic is that the interpreter must seek to understand the grammatical meaning of the Scriptures: “The laws of grammar must be observed.… God gave us His revelation in written language. He expects us to know something of the parts of speech and their use.”3Jay E. Adams, What to Do on Thursday: A Layman’s Guide to the Practical Use of the Scriptures, 3rd ed. (1982; repr., Cordova, TN: Institute for Nouthetic Studies, 2019), 82.

In addition to emphasizing grammar as the hermeneutical starting point, Adams also affirms the necessity of understanding the details and context of the text according to its history. This point he illustrates with the example of Jesus’s cross: because we know that for Jesus to “take up his cross” (Luke 9:23)4Unless otherwise noted all Scripture quotations in this paper are from the New American Standard Bible: 1995 Update (La Habra, CA: The Lockman Foundation, 1995). meant to “Carry it up to Golgotha and be crucified on it,” it would be a wrong interpretation to suggest that the cross simply represents “burdens we must bear,” rather than a radical call to put our own sinful ways and desires to death.5Adams, “Interpretation Part 2,” 27.

From historical-grammatical analysis, a telic approach proceeds to literary-rhetorical and systematic-, biblical-, and theological analysis. This might best be understood as bringing a “literal-grammatical-historical” paradigm to its full fruition, as it attends to the context in which the Bible’s writers were themselves immersed: that of the existing literary and theological wealth of the Scriptures to which they had access (and which, in some cases, they themselves had already written).6This is the major argument of Abner Chou, The Hermeneutics of the Biblical Writers (Grand Rapids: Kregel Academic, 2018). NOTE: for those who would like to grow in understanding historical-grammatical hermeneutics (and its relationship to biblical theology and literary analysis), I would highly recommend the hermeneutics course taught by Abner Chou, available online from the Institute for Church Leadership (institute.tms.edu).

The most distinctive element of telic hermeneutics—and the most important one for our purposes here—is the place Adams gives to “Telic (purpose) Analysis.” Adams argues that Scripture was written in such a way that it should be approached by the interpreter with the assumption that it has a discernible purpose, at every level from the whole Bible to the smallest preaching/counseling portion. Therefore, the entire hermeneutical task—from start to finish—can be characterized as a pursuit of the purpose of the text.

Although the limitations of a blog post prevent extended instruction, here are a few important points when it comes to the practice of a telic approach:

As I’ve heard many times (I believe often attributed to Randy Patten), change doesn’t happen in fuzzy land! Biblical counselors have a responsibility to interpret the Bible (as Adams consistently taught)8In addition to sections of Preaching with Purpose and What to Do on Thursday, see Adams’s book on application, Jay Adams, Truth Applied: Application in Preaching (Grand Rapids: Zondervan, 1990). with specific application in mind. Some of these applications will be inherently binding, and others will be suggestions, but—insofar as they are faithful to the text of Scripture—all will show more clearly and authoritatively the necessary path of change.

This blog was originally posted at Center for Biblical Counseling and Discipleship. View the original post here.

Jason Kruis is an associate pastor at Calvary Bible Church in Fort Worth, TX. He is a graduate of The Master’s Seminary (MDiv) and a PhD candidate in Bible Exposition (also at TMS). Jason and his wife, Kelli, have three daughters and two sons.