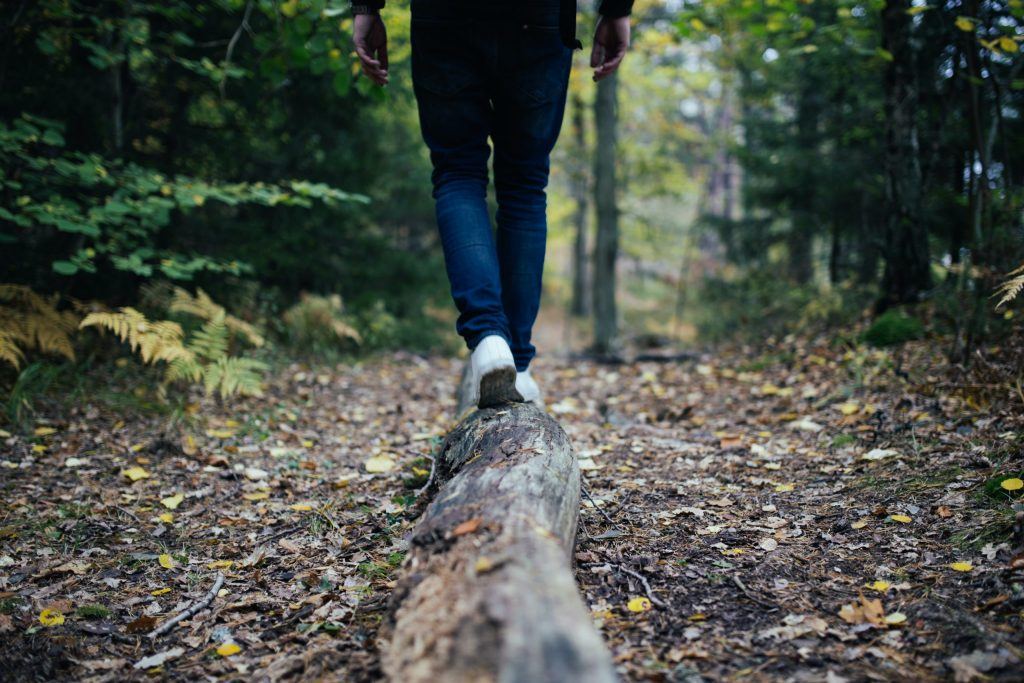 What is guilt, and how should we handle legitimate guilty feelings? 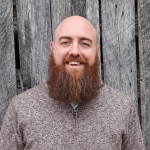 So cries our consciences, our hearts, and most importantly, God’s Law. We have all felt the painful reminder of our guilt. Thoughts of regrettable words and actions can keep us awake at night as we recall the past. Despair grows with each painful replay. How do we respond? How do we think biblically about guilt so that we might honor the Lord?

We might be tempted to settle for surface-level answers that distract us from feeling guilty. We might assume the answer is to convince ourselves that we are not quite as guilty as we thought. Not surprisingly, God’s Word has a fuller and, ultimately, a more satisfying answer.

Before we look at guilt as a feeling, we need to first consider it as an objective reality. If you sat on the jury of a murder trial, you would not concern yourself primarily with the feelings, guilty or otherwise, of the defendant. You would examine the evidence and discern whether he had committed the crime of which he has been accused. Likewise, we should first concern ourselves with the forensic aspect of guilt before considering feelings of guilt.

The Objective Reality of Guilt

Guilt is a state of being before it is a state of feeling. Our understanding of guilt should begin with recognizing the universality of sin: “Therefore, just as sin came into the world through one man, and death through sin, and so death spread to all men because all sinned” (Romans 5:12). The first man, Adam, served as the representative of every person. When he sinned, all of mankind was cast into iniquity. Consequently, every person is condemned and deserves to bear the just penalty for sin.

In our sin, we stand guilty before a holy God. This is our greatest problem. The only solution is the good news of Jesus’ coming to rescue sinners from their condemnation. Christ dealt decisively with guilt on the cross by taking the judgment for sin in himself. Now, those who turn from sin and rely on Christ’s substitutionary work are united with him and credited with his righteousness. In other words, if you are in Christ you receive something better than a “not guilty” verdict. You even receive a greater verdict than “Innocent of all charges.” In Christ, you are declared “positively righteous.” This is made clear in 2 Corinthians 5:21, “For our sake he made him to be sin who knew no sin, so that in him we might become the righteousness of God.”

Feelings arise from our thinking, so, our feelings, like our minds, can be deceptive. Feelings of guilt are no exception. For instance, it is possible to be guilty of breaking God’s commands yet experience no feelings of guilt. (See Leviticus 5:17 as an example of being guilty of sin while having no knowledge, and therefore, no feelings of guilt). It is also possible, through a weak or misinformed conscience, to feel guilty for some act that was not truly sinful. Therefore, feelings of guilt cannot be accepted without suspicion. We ought to consider, perhaps with the help of a wise friend, whether our feelings are a result of wrong thinking or a conscience gone awry.

Though feelings of guilt can certainly be amiss, they can also serve as the first step in genuine repentance. If we correctly discern that we have sinned and acknowledge our sin in light of God’s holiness, we will experience guilty feelings.

Even when we perceive our guilty feelings to accurately reflect our actions, we often do not know what to do with these feelings. We regularly deceive ourselves into thinking that God would have us wallow in the misery of our guilt—after all, this is what we deserve. Nevertheless, feelings of guilt are not God’s mechanism of punishing his children for sin. We can be confident of this truth since Christ took on himself the full punishment for every sin. Instead, these feelings are meant to drive us back to his kind embrace.

After discerning our feelings of guilt are according to the truth, we are left with one appropriate response: repentance. Charles Wesley summarized well what repentance looks like:

Now incline me to repent
Let me now my sins lament
Now my foul revolt deplore
Weep, believe, and sin no more

Weep. Consider Paul’s teaching on godly sorrow over our sin: “For godly grief produces a repentance that leads to a salvation without regret, whereas worldly grief produces death” (2 Corinthians 7:10). Both Judas and Peter wept upon betraying their Lord. Only one truly repented. There is worldly sorrow, exemplified in Judas, that is self-centered and focuses only on what is lost or denied as a result of being caught in sin. It results in despair, bitterness, and self-pity. However, there is godly sorrow, seen in Peter, that leads to genuine repentance. This is brokenness before God over sin. Peter’s tears proved to be genuine as he turned again to the Lord and served him faithfully.

Believe. Specifically, we believe in the truth of the gospel. We call to mind the work of Christ on the cross and are assured that his love for us is unassailable. He truly delights in our running to him because he died for that very purpose. Dane Ortlund reminds us that Christ “does not get frustrated when we come to him for fresh forgiveness, for renewed pardon, with distress and need and emptiness. That’s the whole point. It’s what he came to heal.” (Ortlund, Gentle and Lowly: The Heart of Christ for Sinners and Sufferers, page 34). The Good Shepherd delights in bringing back the wayward, in binding up the wounded, and in strengthening the weak (See Ezekiel 34:15-16).

Sin No More. True repentance is a change of mind that leads to a change of action. By the power of the Spirit, we put to death the desires of the flesh and are conformed to the image of Christ. This is the end goal of acknowledging the reality of guilt and feeling its weight. When feelings of guilt arise from a proper acknowledgment of our objective guilt, they are a divine mercy that leads us to repentance and change.

This blog was originally posted at Gospel Mercies, view the original post here.

Kyle Gangel is the Preaching Pastor at Southern Hills Bible Church in Custer, SD and a certified biblical counselor with ACBC. 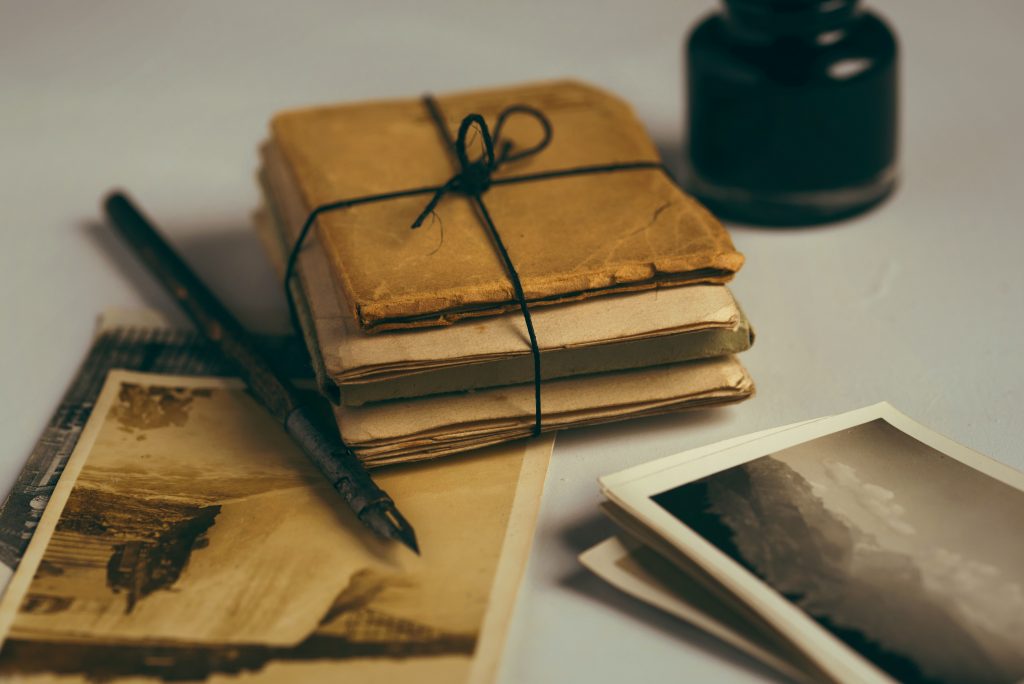 Biblical Motivations for Putting the Past in the Past

What shall we do when our past sins accuse, question, and taunt our present state of justification? 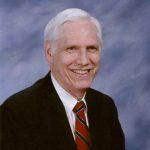 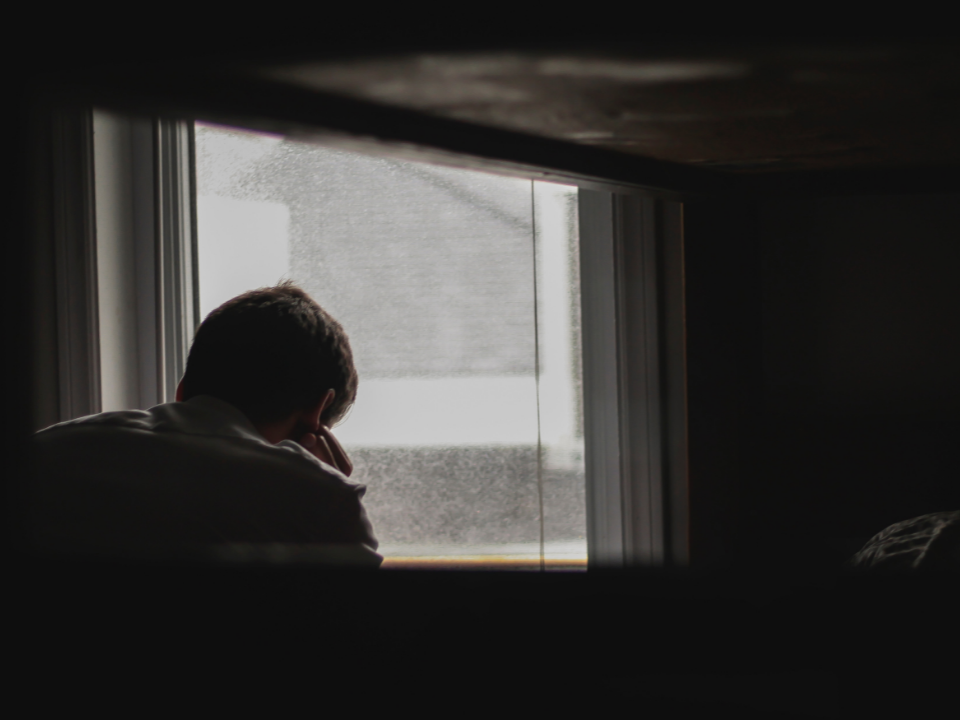 The War on Guilt

The culture treats guilt as if it is a bad thing when in reality, God created us to feel guilt so that we’ll do something about it. 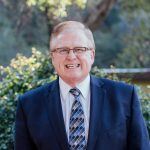 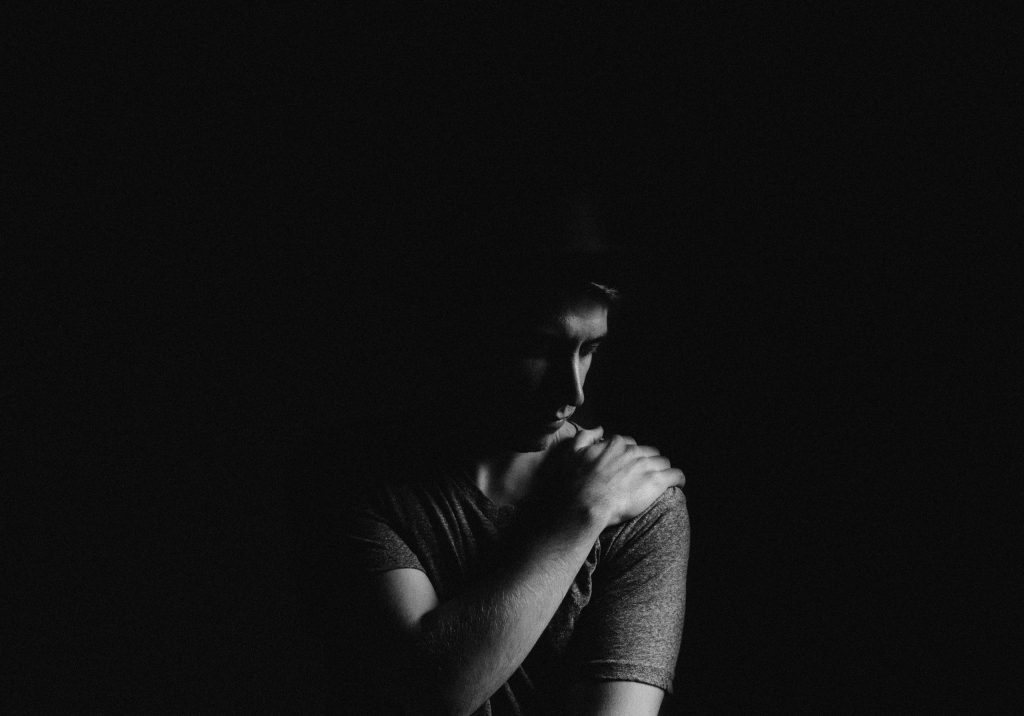 How should Christians handle guilty feelings that come even after confession and repentance? 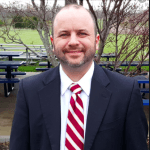 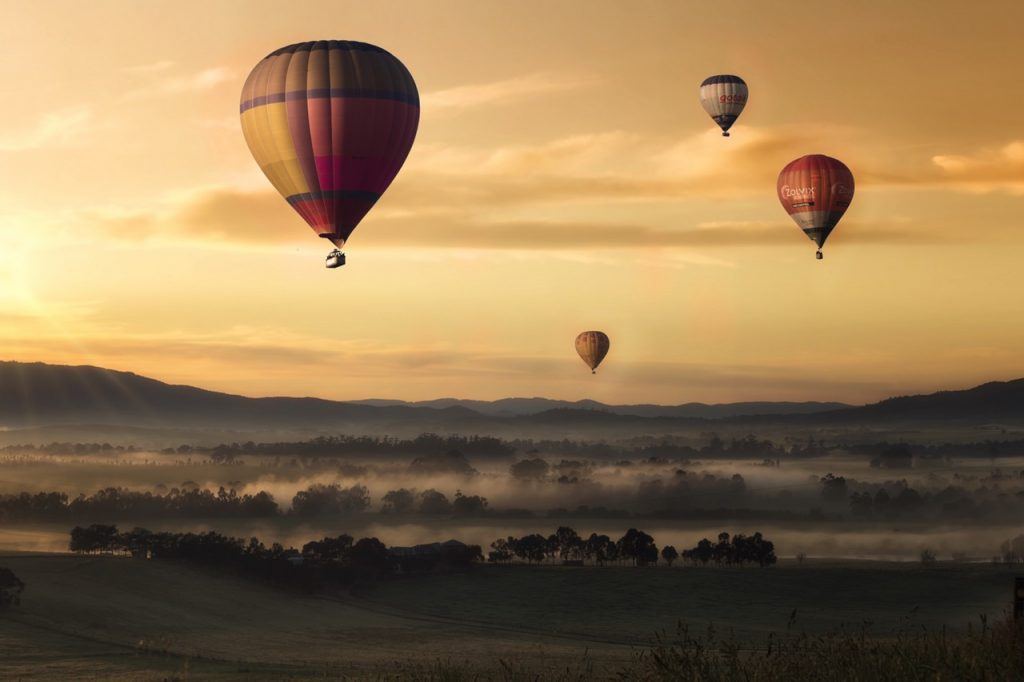 Do You Struggle With Guilt?

We must put cultural phenomena such as “false guilt” into a biblical category. 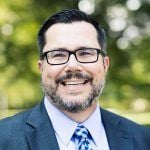