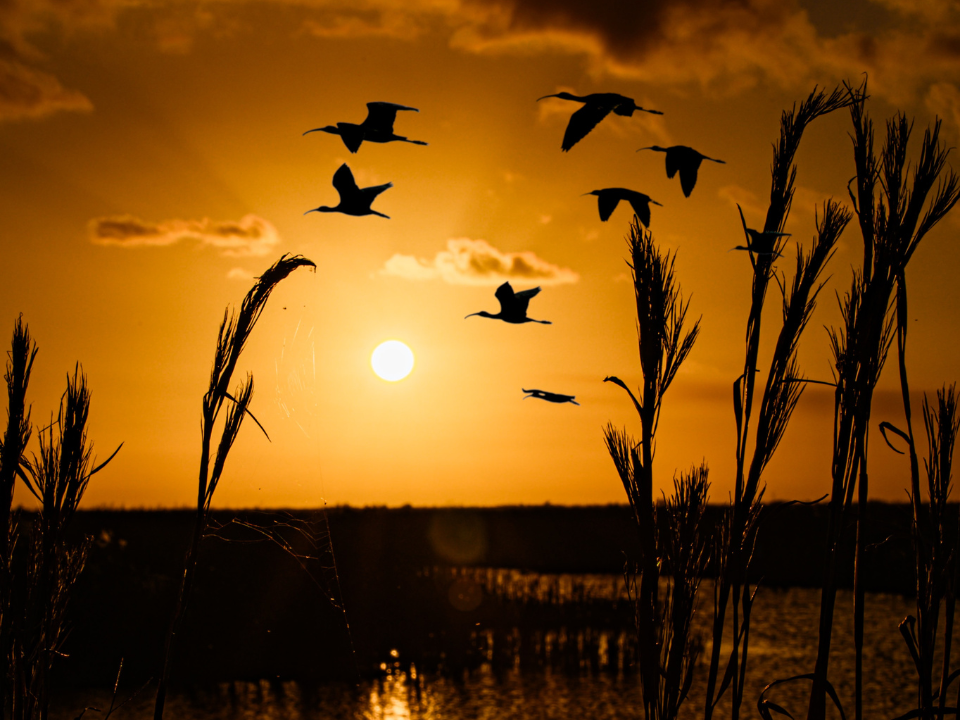 God is in Control

Helping people comprehend the sovereignty of God is one of the surest ways to offer people hope. 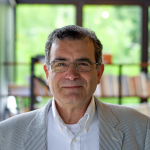 Counseling usually involves helping people solve problems. That’s why people most often come to see us: They need help with some difficulty that has befallen them. Some conflict with another, some loss, or struggle with sin, or painful emotion or a set of circumstances that they are having trouble resolving by themselves. They need help and they need hope. Sometimes they need hope more than they need help—especially toward the beginning of the counseling process. Helping people comprehend the sovereignty of God is one of the surest ways to offer people hope. To the degree that Christians believe that God is in control (that He is not asleep at the wheel), they will have hope. If they do not believe in the sovereignty of God—if they do not see His hand in the trial—they will have struggle to have hope.

God is Committed to His Glory

What they must understand first and foremost is this: The Sovereign Creator and Sustainer of the universe could remove the problem from the lives of His children, or kept it from happening in the first place, but often He chooses not to because he is more interested in glorifying Himself and reproducing His character through their trials.

There is nothing that comes into the life of the Christian that the blessed and only Sovereign does not govern.1 Peter 4:12-19. Read the first chapter of the book of Job again if you want to see this graphically illustrated.

God is sovereign even over the sinful words and deeds of others. Jesus said to Pontius Pilate, “You would have no authority over Me, unless it had been given you from above; for this reason, he who delivered Me to you has the greater sin” (John 19:11).

God is Committed to Doing Good

God has good purposes for allowing His children to go through trials. Some are temporal and some are eternal.

Consider it all joy, my brethren, when you encounter various trials, knowing that the testing of your faith produces endurance. And let endurance have its perfect result, so that you may be perfect and complete, lacking in nothing (James 1:2–4, emphasis added).

Beloved, do not be surprised at the fiery ordeal among you, which comes upon you for your testing, as though some strange thing were happening to you; but to the degree that you share the sufferings of Christ, keep on rejoicing, so that also at the revelation of His glory you may rejoice with exultation (1 Peter 4:12–13, emphasis added).

God Sets the Boundaries of the Trials

Christians who come to counseling must understand that God limits the trials in at least two ways. Notice the italicized words below.

No temptation has overtaken you but such as is common to man; and God is faithful, who will not allow you to be tempted beyond what you are able, but with the temptation will provide the way of escape also, so that you will be able to endure it. (1 Corinthians 10:13, emphasis added)

Sometimes, life appears to have us boxed in. It seems to those we are counseling that the walls are closing in around them. But if the counselee is a Christian, God promises to keep the walls from crushing him beyond his ability to handle it without sinning. The Lord knows how much temptation each of his children can handle and limits the trials/temptations accordingly. In addition, God also promises the Christian that someday He will get him out of the trial. It might be in this life, or it may be in the next, but God will deliver His children from temptation. Indeed, “the Lord knows how to rescue the godly from temptation” (2 Peter 2:9a). Those you counsel will be tempted to extricate themselves from the box by utilizing sinful means and methods, such as divorce, suicide, manipulation, or abuse of authority. Sometimes, people turn to sinful ways of tranquilizing themselves while they are in the box (drugs, alcohol, pornography, self-mutilation, anorexic behavior, etc.), not realizing that these things not only close the walls around them even more, but might actually hinder or retard God’s desire to get them out of the box sooner rather than later. The question they must ask themselves (with a little prodding from you) is, “Am I going to wait patiently for God to get me out of this box, or am I going to impatiently pull out my sinful little pocket knife and attempt to tunnel my way out of the box before God, through righteous means extricates me in his own way?”

The Christian must remember that God is preparing him while he is in the box, for what He has prepared for him once He lets him of the box! It could, for example, be a future job, a future relationship, a future location, or a future ministry. The Father of mercies and God of all assistance “comforts us in all our affliction so that we will be able to comfort those who are in any affliction with the comfort with which we ourselves are comforted by God” (2 Corinthians 1:4).

I’ll never forget sitting across the desk from a hurting counselee trying to minister to him when all of a sudden out of my mouth comes the most spot on, insightful counsel I had given in years. As I sat there amazed at what I was saying—knowing that through my words the Spirit of God was pouring oil into the wounds of my hurting friend—my eyes began to water as I said in my heart, “Thank you Lord—now I understand better than ever why I had to go through that horrible trial several years ago. From my book, Resolving Conflict: How to Make Disturb and Keep Peace, Presbyterian and Reformed Publishing

God is in Control of Your Sanctification

This leads to another area of God’s sovereignty that counselees often need to be reminded of: His dominion over their own sanctification. Progressive sanctification is a work of God, but it is one in which we are enjoined to cooperate. But God is often more committed to this process than we are, or at least more than we realize.

The Lord will accomplish what concerns me; Your lovingkindness, O Lord, is everlasting; Do not forsake the works of Your hands. (Psalm 138:8, emphasis added)

So then, my beloved, just as you have always obeyed, not as in my presence only, but now much more in my absence, work out your salvation with fear and trembling; for it is God who is at work in you, both to will and to work for His good pleasure. (Philippians 2:12–13, emphasis added)

For this reason I also suffer these things, but I am not ashamed; for I know whom I have believed and I am convinced that He is able to guard what I have entrusted to Him until that day. (2 Timothy 1:12, emphasis added; see also Ephesians 3:20 and Jude 24)

Not only did God, through Christ, form and fashion the cosmos, but he maintains and sustains it! There is not one maverick molecule in the universe. It was R.C. Sproul who said ,“If there is one single molecule in this universe running around loose, totally free of God’s sovereignty, then we have no guarantee that a single promise of God will ever be fulfilled.” Those you counsel must be convinced that God is in control of all things: his life, his circumstances, his family, his health, his future, everything about him. Indeed, He is “the Blessed Controller of all things! (1 Timothy 6:15, Philips Translation; emphasis added)

Lou Priolo is an ACBC Fellow and Director of Counseling at Christ Covenant Church in Atlanta, GA. He is also the founder of Competent to Counsel International, which is an ACBC certified training center. 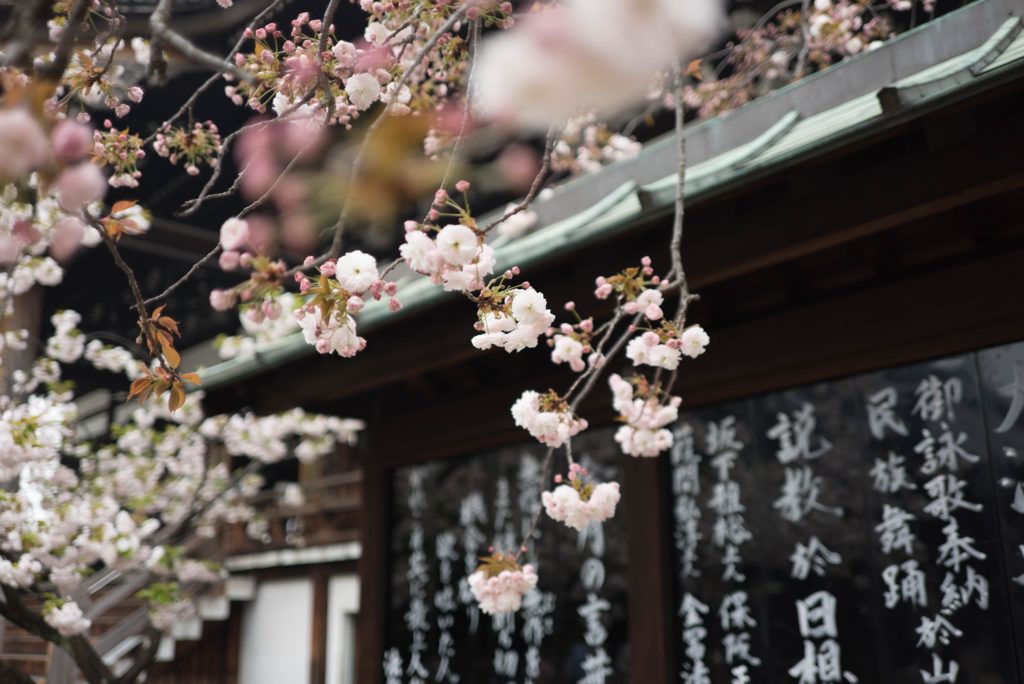 The Church behind Barbed Wire

What can we learn from the issues with counseling and soul care that developed during the Japanese American Internment in World War II? 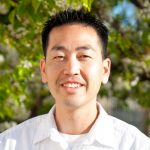 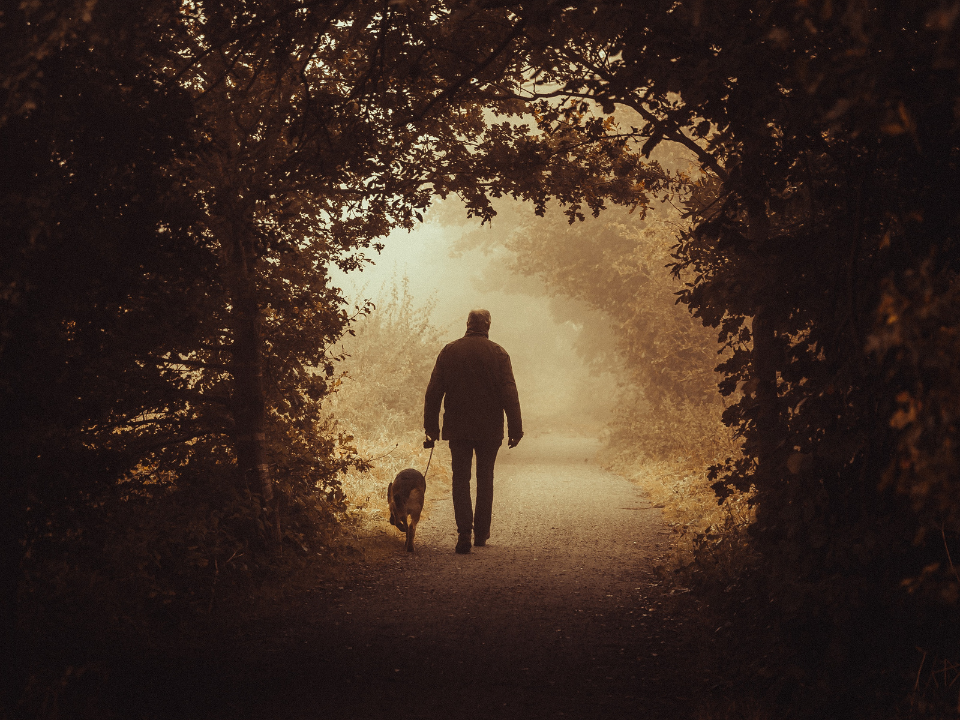 How can we, as Christians, view death biblically and counsel those with a chronic illness? Listen to this week’s podcast of Truth in Love as Dale Johnson and Venessa Ellen talk about chronic illness and death. 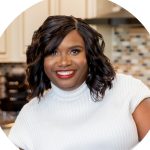 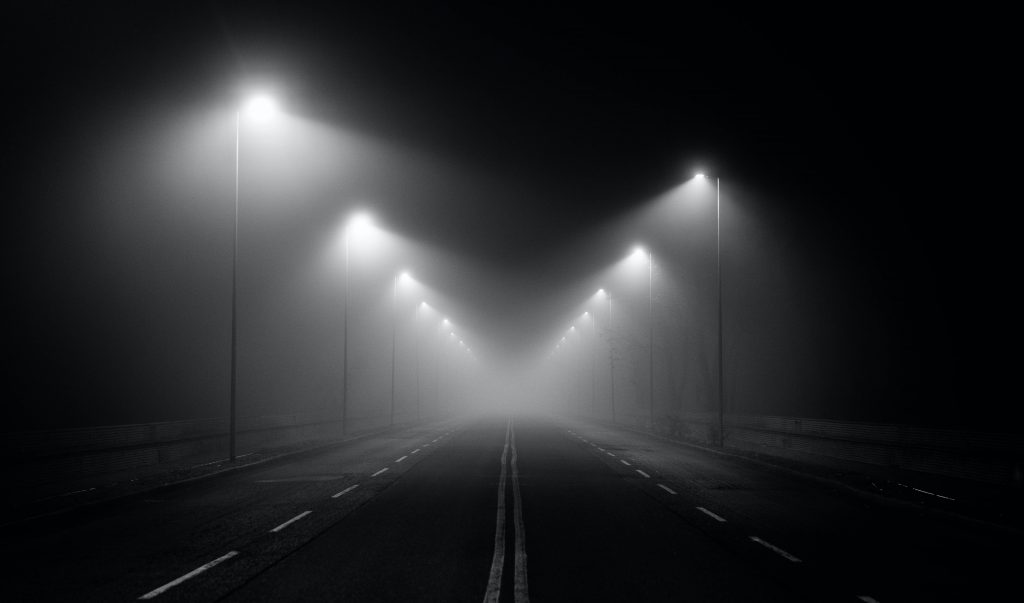 God’s Redemptive Use of Trauma (Part 2)

How do we biblically evaluate the secular counseling system that addresses trauma? 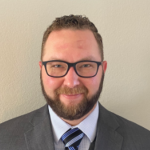 God’s Redemptive Use of Trauma (Part 1)

What is Trauma-Informed Care?